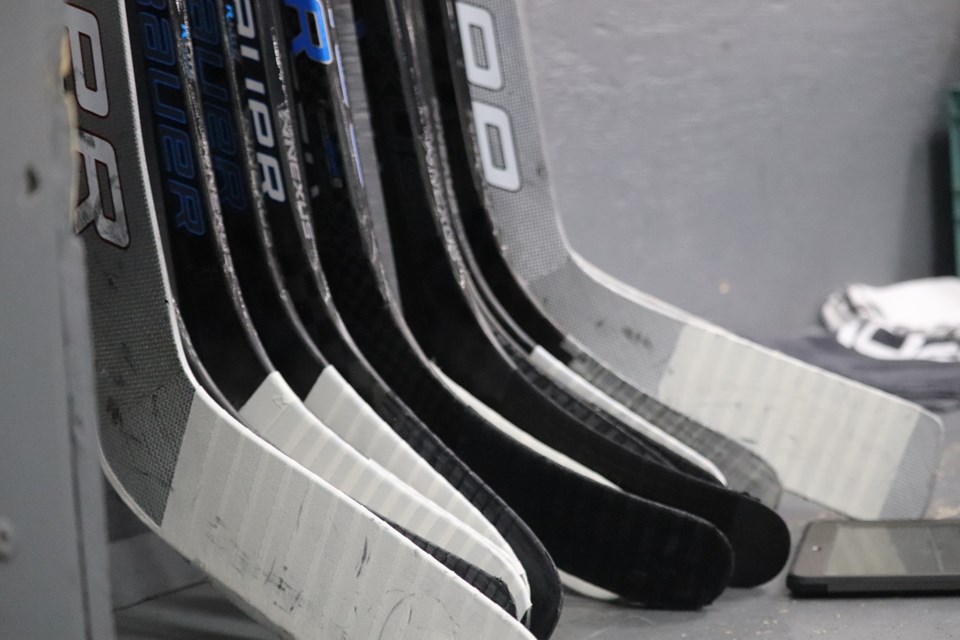 New restrictions on sports and recreation are coming to B.C.

Fitness classes that were previously allowed — such as yoga, tai chi and pilates — have also been suspended until new guidelines can be developed. High-intensity fitness activities like spin classes were already banned.

“These new guidelines will be available next week and will require some changes to COVID-19 safety plans," said Dr. Henry in her statement.

"Approval is not needed for the updated plans, but monitoring and enforcement will be targeted to these locations and activities."

The ban on all indoor adult team sports is wide-reaching and includes the following at all levels of play:

Structured child and youth sport programs will continue to be allowed, but must follow ViaSport Phase Two requirements. The province was previously in Phase Three.

“We know the restrictions put an added burden on what is an already difficult time for all of us, but they are what is required right now,” Dr. Henry said.

“Despite the fatigue, let’s stand strong against this virus. We are asking everyone in B.C. to please do a bit more right now and help everyone to see us through to the light ahead.”

More information is expected to be released at Dr. Henry’s media availability today (Dec. 3) and the change is also coming after an “old-timers” hockey team, who recently travelled to Alberta, has spread COVID-19 to dozens of people upon returning home to B.C.'s Interior.

Dr. Henry disclosed the recent incident on Wednesday, but would not say where exactly the hockey team is from.

“We know that there are sports teams in B.C. that have travelled to other provinces despite the restrictions that we have put in place,” Dr. Henry said. “For example, there's a hockey team in the Interior that has travelled to Alberta and now there are dozens of people who are infected and it has spread in the community.

Since Dr. Henry asked British Columbians to stop any non-essential travel in mid-November, the only long-term care homes in the Interior where COVID-19 has been identified has been in Kelowna, meaning the hockey team likely spread the virus in the Central Okanagan upon their return.

“For many adults it's a very important part of their socialization, but right now, it is risky. Those types of things cannot happen and it meant that a number of the team came back and spread it to their family members and their work places and in their community," she said.

“Making an exception for yourself or for your team or for your recreational needs puts a crack in our wall, and we've seen that this virus can exploit this very easily this time of year.”

While no public health orders restricting travel has been put in place, Dr. Henry and Premier John Horgan have urged British Columbians to stay in their own community unless they are required to travel for work or medical needs.