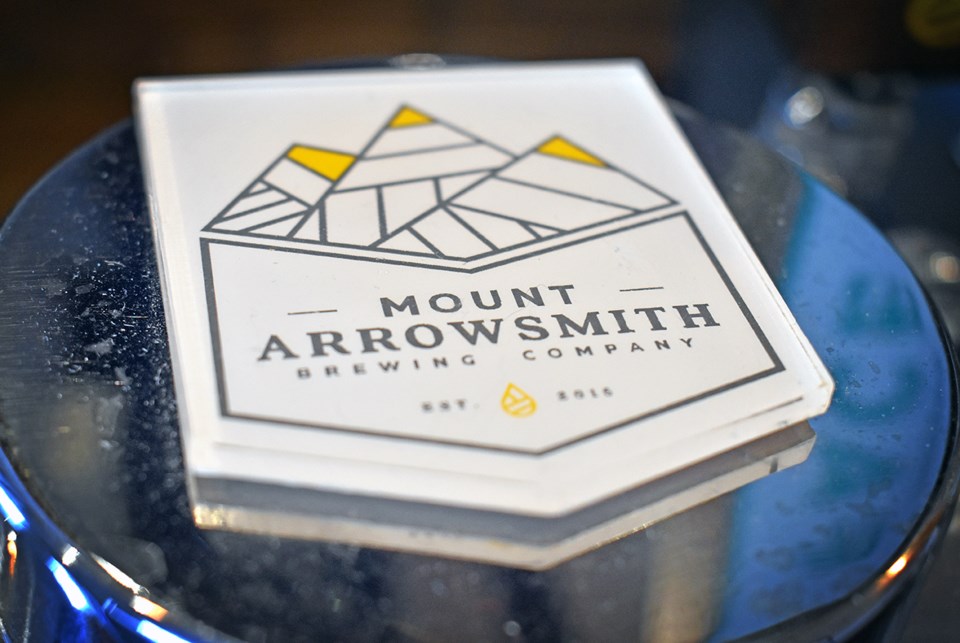 A pair of our province's finest picked up coveted Best in the World honours, beating out more than 2,300 entries from 500 producers and 50 countries worldwide.

Full results are available at WorldBeerAwards.com.

100 Mile House woman in custody after ramming police car near Ashcroft, caught in Clinton
Feb 17, 2020 4:38 PM
Driver in critical condition after crash involving pickup, van and small bus
Feb 17, 2020 11:47 AM
Comments
We welcome your feedback and encourage you to share your thoughts on this story. We ask that you be respectful of others and their points of view, refrain from personal attacks and stay on topic. To learn about our commenting policies and how we moderate, please read our Community Guidelines.