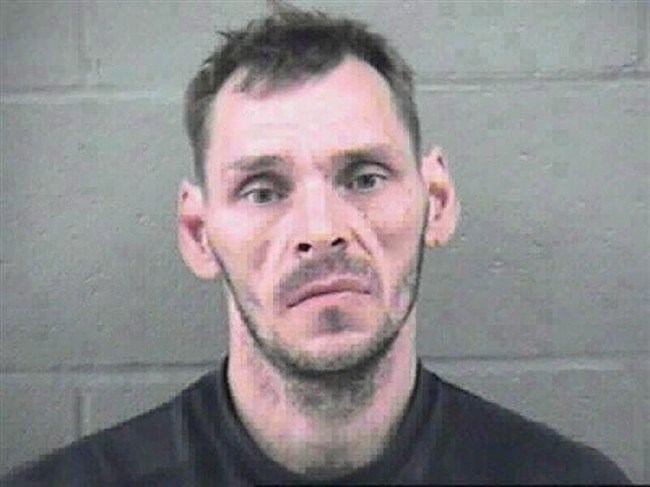 The director of a psychiatric hospital in British Columbia has been given the discretion to allow unescorted outings in the community for a man who was found not criminally responsible for killing his three children.

The decision released Friday by the British Columbia Review Board says Allan Schoenborn cannot possess any weapons or use alcohol or drugs, except those approved by a doctor.

A lawyer for Schoenborn told a review board hearing on Thursday that the director's decision to grant access would be based on any future progress made by his client in treatment at the Forensic Psychiatric Hospital in Coquitlam.

Schoenborn has been held at the hospital since 2010 after he was found not criminally responsible on account of a mental disorder in the 2008 killings of his 10-year-old daughter and two sons, aged eight and five.

He was ordered held in custody at the psychiatric hospital with the review board having responsibility for his case.

Forensic psychiatrist Dr. Robert Lacroix told the review board panel he was not recommending Schoenborn be granted unescorted outings, but his progress in treatment has been "very positive" and it's not an unrealistic possibility in the future.

At the hearing, the Crown acknowledged that Schoenborn's condition has "vastly improved" over the years, but said it's "premature" to consider the possibility of unescorted outings.

Crown attorney Michelle Booker had asked the board to consider Schoenborn's ability to manage his anger, his history of non-compliance with authority, and whether he would be a flight risk.

Hearing chairman Steven Boorne told Schoenborn the reasons for the panel's decision could be expected in four to six weeks.

The review board gave the hospital the discretion to grant Schoenborn staff-supported community outings in 2015, a condition the Crown sought to maintain.

He has participated in around 20 outings, which Lacroix described as "unremarkable."

Booker noted that Schoenborn was involved in three physical altercations with other patients at the hospital last year. There had been no reported incidents over the previous three years.

Lacroix said all of the incidents involved provocation by other patients, adding Schoenborn has often shown restraint while being persistently taunted by other patients who are familiar with his case.

Lacroix said he interprets those incidents within the context of the institution, where reactionary behaviour is normative among the patients, and he does not believe Schoenborn would react the same way outside the hospital.

Schoenborn was diagnosed with delusional disorder and told his trial he killed the children to protect them from an imagined threat of sexual abuse.

His psychotic illness has been in remission for years, Lacroix said, adding there has been no evidence of his symptoms returning.

The psychiatrist said he would like to see Schoenborn participate in more community outings with increased interaction with the public and complete an ongoing drug and alcohol treatment program before the director might consider a request for unescorted community outings.

Initially, the outings would not be for leisure, but for psychosocial programs, said Lacroix, and risk assessments for specific destinations outside the hospital would also be required.