BC Hydro says smartphone, tablet, 'obsession' behind shift in electricity use 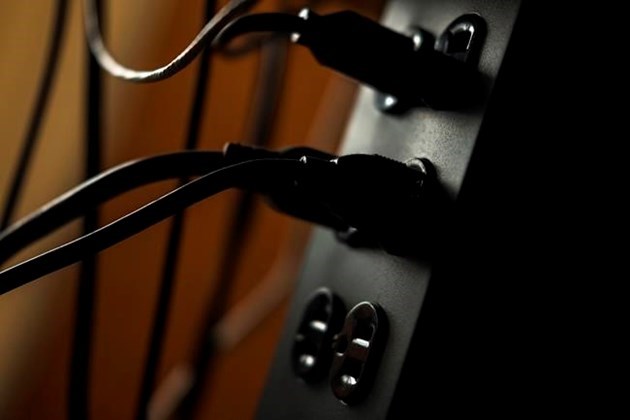 A report from BC Hydro says British Columbians are addicted to personal electronics, prompting a dramatic shift in electricity consumption across the province.

The report from the Crown-owned utility says B.C.'s obsession with devices including smartphones, laptops and tablets has hiked electricity use for small electronics by 150 per cent in less than 30 years.

The survey of 400 B.C. residents shows 20 per cent of those under 34 would give up a days' pay rather than be without their phone, while many more admit they may be fonder of their smartphone than their spouse.

One quarter agree they would rather skip contact with their partner for a day than give up their smartphone over the same period, while that number rises to one-third for those aged 55 to 64.

Twenty per cent of respondents admit to sleeping with their phone, 50 per cent check it the moment they wake up and two-thirds would forego their morning coffee for 48 hours rather than start the day without their device.

Smartphone owners are especially faithful, with the survey revealing they use their devices for nearly five hours every day. Hydro president Chris O'Riley says the desire to be connected is driving B.C.'s shift in power usage.

"While none of these devices use a lot a power individually, taken together, household electricity use from these devices has increased from seven per cent to 17 per cent since the early 1990s," O'Riley says in a news release.

Each small device only uses about 15 to 20 watts when plugged in, but several in use simultaneously — along with the peripheral devices often used with them — all add up, says the Hydro release.

It points to a dramatic jump in the number of wireless routers used with new "smart" televisions, along with set-top boxes for high-definition TV.

Hydro recommends the use of available power management technology now built into most new smartphones, tablets, laptops and game consoles, or the use of so-called smart strips or advanced power bars that shut down devices when they are not in use.