VANCOUVER — A British Columbia Liberal candidate is no longer representing the party after making comments about free birth control, even though his name will remain on the ballot in the Oct. 24 election.
Oct 15, 2020 5:07 PM By: Canadian Press 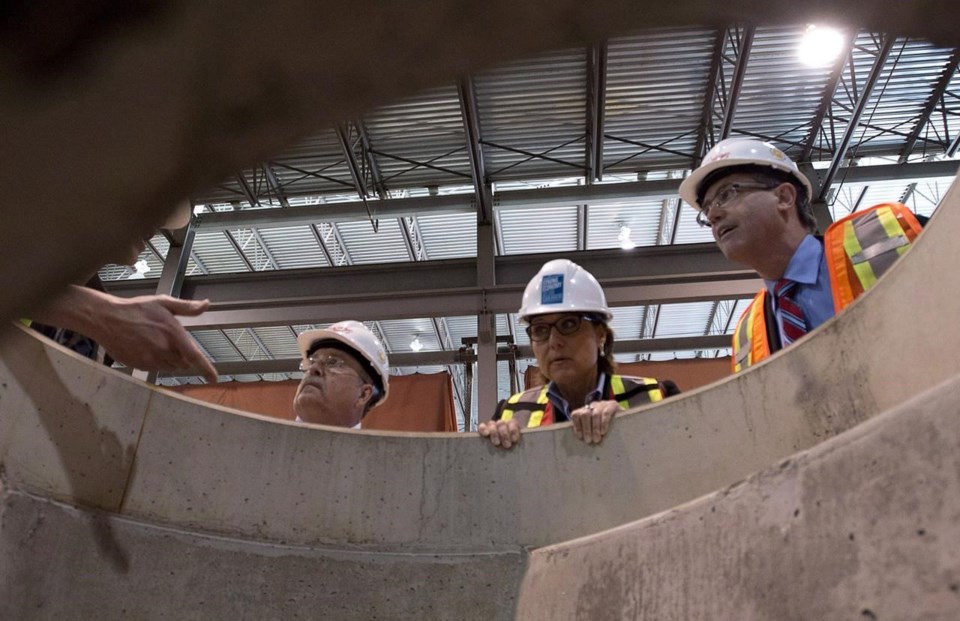 VANCOUVER — A British Columbia Liberal candidate is no longer representing the party after making comments about free birth control, even though his name will remain on the ballot in the Oct. 24 election.

The NDP released a videotape in which Throness said at an all-candidates meeting Wednesday that the New Democrat promise to provide free contraceptives appears similar to past eugenics plans to stop poor people from having more children.

Liberal Leader Andrew Wilkinson said in a statement he spoke with Throness and accepted his offer to resign as the party's candidate.

Wilkinson said Throness accepted that his comments were wrong and inappropriate.

"The B.C. Liberal Party is dedicated to a diversity of perspectives, but all party members must be dedicated to inclusion and equality. That is not up for debate," said Wilkinson.

Throness has been under fire in the past for telling the media he would continue to buy advertising in a Christian magazine that published articles supporting conversion therapy for LGBTQ people.

Throness said he was "thinking things through," and was planning a statement on whether he would continue to contest the election as an Independent.

Elections BC said Throness will remain on the ballot as the B.C. Liberal candidate. The deadline for a candidate to withdraw from an election is 48 hours before the start of voting, which began Thursday with advance polls, said Elections BC spokesman Andrew Watson.

The all-candidates meeting was held virtually, with eight candidates taking part in a video forum in which the moderator asked if is right for the government to provide free contraception to everyone.

Throness replied that he gets approached by people for medical expenditures a few times a day.

"I have no problem with contraception, it's not a moral issue to me. But to me, it would not rank as high on the priority list," he said.

"The other thing that I feel about this is that it contains a whiff of the old eugenics thing where, you know, poor people shouldn’t have babies.

"And so we can’t force them to have contraception, so we’ll give it to them for free. And maybe they’ll have fewer babies. So there will be fewer poor people in the future."

He said that "contains an odour" he doesn't like and he doesn't support the New Democrat plan.

Before his election to the legislature, Throness served as a policy adviser to former prime minister Stephen Harper, Reform leader Preston Manning and Conservative Alliance leader Stockwell Day when they were in opposition. He also served as chief of staff to former Conservative cabinet minister Chuck Strahl in 2006.