"I just think people should know about this and get themselves a detector," the Vernon resident says.
Feb 19, 2021 12:29 PM By: Jon Manchester / Castanet 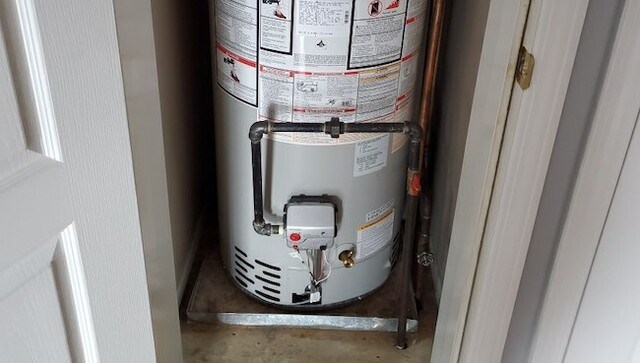 A man from Vernon (and his cat) have been feeling unwell recently, suspected to be from carbon monoxide exposure.Contributed

A Vernon man is sounding the alarm about the dangers of carbon monoxide after having a close call of his own.

Tronson Road resident Larry Derouin says he and his wife were startled Wednesday night when their carbon monoxide detector went off about 7:30 p.m.

"The wife and I were just watching TV," he says.

"It's the first time we've had one of these detectors after buying it about two years ago," Derouin adds. "I'm glad we had it."

Derouin says he checked the detector's battery and read the manufacturer's instructions.

"It was just screaming," he said ... "louder than the smoke detector."

It would stop, then go off again a short time later.

When the detector kept on sounding, Derouin called 911 as instructed on the unit.

"The fire department came and checked it out with their testers and told us to get out of the house," said Derouin.

The firefighters then called FortisBC to check the furnace, hot water tank and other appliances, and as Derouin and his wife waited in their car to stay warm, crews opened up all the doors and windows and vented the building with fans.

They were told the hot water tank was the most likely source of the carbon monoxide, as it may not have been venting properly.

Carbon monoxide levels reached 46 parts per million in the home. Long-term exposure to levels of 10 ppm can be dangerous. A typical home may have levels of 0.5 to 5 ppm, and up to 15 ppm near a working gas stove.

Derouin says he checked the symptoms of exposure and was shocked to realize he'd had several of them for over a month: headaches, nausea and a sore throat. He was still speaking with a rasp when he contacted Castanet on Thursday.

He said his cat had also been acting unwell.

"I just think people should know about this and get themselves a detector," he said.

Everything you need to know to prevent carbon monoxide poisoning
Nov 2, 2020 7:00 AM