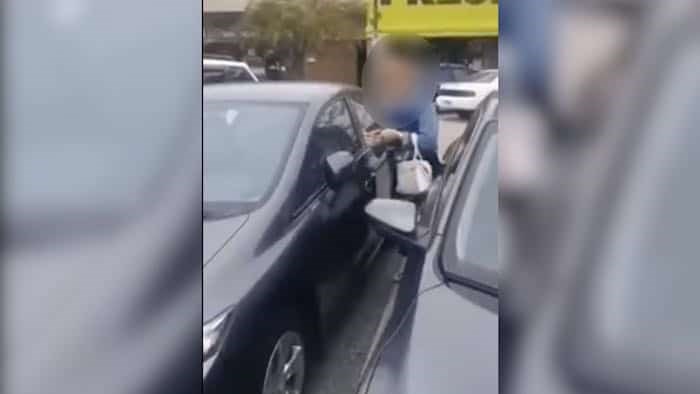 The idea was raised after several racists rants were caught on video. (via Facebook/Screenshot)

A Delta MLA thinks people who make racist comments should be ticketed.

This summer, a video taken in a Richmond parking lot went viral when a woman hurled racist insults at a women of Chinese ethnicity.

Ravi Kahlon said in a letter addressed to Mike Farnworth, Minister of Public Safety and Solicitor General, that he’s heard from community leaders in B.C. who are “worried about increasing incidents of racism, and they are looking for government leadership on this issue.”

He pointed out some jurisdictions have implemented ticketing, a non-criminal action, to deter racist behaviour.

In his letter to the minister, Kahlon said people don’t think the current legal framework is sufficient “in censuring people who engage in racist and hateful behaviour.”

In the end, the woman who was seen on video taken in Richmond was not prosecuted after police consulted with the BC Prosecution Service.

The minister sent a statement to the Richmond News saying they are looking into Kahlon’s recommendations.

“Our government has no tolerance for any kind of hate crime or discrimination against any group or individual in B.C.,” the statement read.

The province has launched a five-year program to prevent radicalization to violence, called Countering Radicalization to Violence and Violent Extremism, nicknamed ShiftBC.

Racist tirade galvanizes B.C. soccer camp
Aug 24, 2019 11:05 AM
Comments
We welcome your feedback and encourage you to share your thoughts. We ask that you be respectful of others and their points of view, refrain from personal attacks and stay on topic. To learn about our commenting policies and how we moderate, please read our Community Guidelines.