B.C. not worried about only having one pot shop on legalization day: spokeswoman 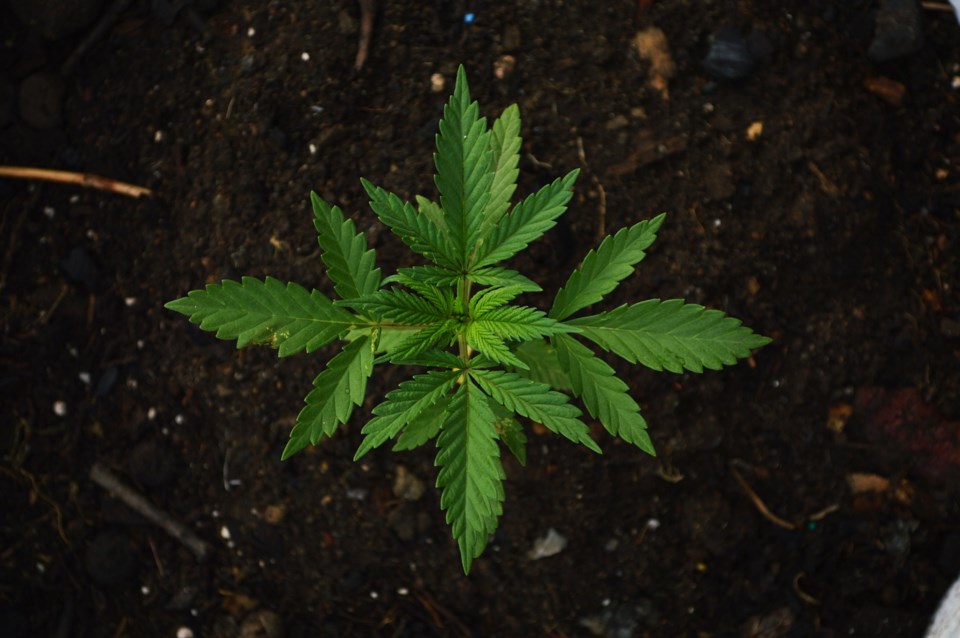 VANCOUVER — A spokeswoman for British Columbia's Liquor Distribution Branch says it's not concerned that the province will have only one government-run pot shop when cannabis is legalized Oct. 17.

Viviana Zanocco says B.C. will also have an online store reaching anyone in the province and she does not anticipate any problems meeting demand.

The province had previously announced its first BC Cannabis Store will be in Kamloops and now says the location will be the only brick-and-mortar government shop ready on legalization day.

Zanocco rejected suggestions the branch had been slow to set up stores, saying it was handed the task in February, that it takes time to find locations and some municipalities are not ready.

The site in Kamloops did not require a rezoning application and the province paid the city $5,000 for a business licence plus an application fee of $1,600.

The City of Vancouver has set its licence fee at $30,000, and Zanocco says paying the fees will be considered on a case-by-case basis.

The Ministry of Public Safety says it has received more than 100 applications for private stores, including 27 in the Lower Mainland and Sunshine Coast.

B.C. extends liquor delivery until Halloween
Jul 13, 2020 2:05 PM
Comments
We welcome your feedback and encourage you to share your thoughts. We ask that you be respectful of others and their points of view, refrain from personal attacks and stay on topic. To learn about our commenting policies and how we moderate, please read our Community Guidelines.