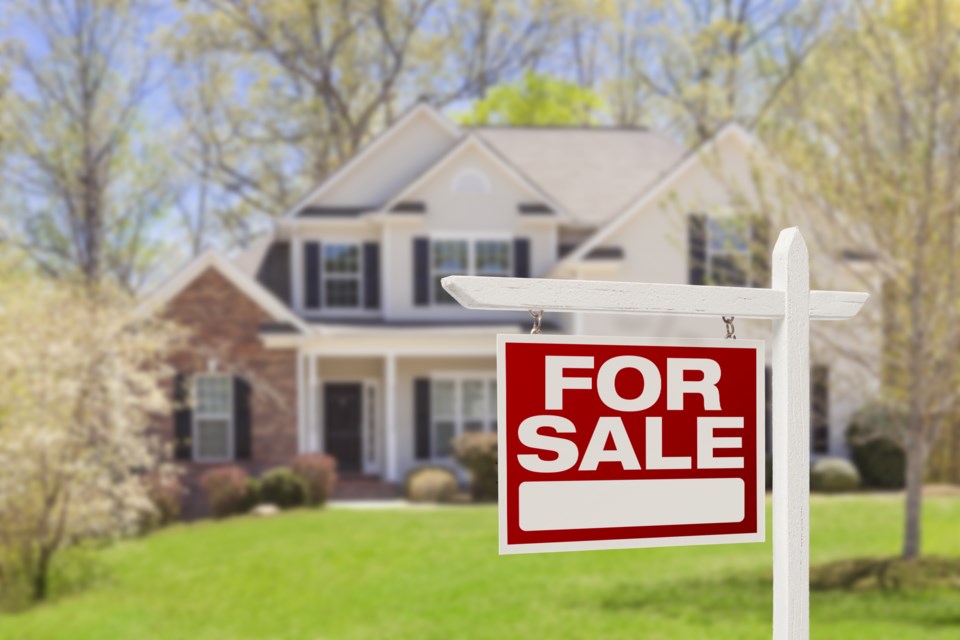 Despite B.C. home sales taking a nosedive in September, the British Columbia Real Estate Association (BCREA) stands by its month-ago assertion that the “downturn is largely behind us” and that market activity is expected to pick up.

According to BCREA stats released October 11, actual home sales across B.C. totalled 5,573 in September, which is one-third lower than the sales in September 2017 and a plunge of 17.3 per cent in the single month since August.

The average September home sale price in the province was 1.1 per cent lower than the same month last year, at $685,749. This brought total sales dollar volume in September down to $3.8 billion, which is down 34 per cent year over year.

Every one of the 12 boards cited in the BCREA’s report saw actual residential sales drop compared with one year ago. These ranged from declines of close to 50 per cent in Chilliwack and the South Okanagan, through Greater Vancouver’s decline of 43.3 per cent and Victoria’s 16.7 per cent, to a relatively modest dip in B.C. Northern at 9.5 per cent, with the smallest drop of 5.4 per cent in the small but robust market of Powell River.

“If you look at the seasonally adjusted trend chart, you’ll see that the downturn – that sharp decline since January – is largely behind us and we’re now levelled off, albeit at a much lower level than a year ago,” Cameron Muir, BCREA chief econominst, said in an interview. ”That’s because of the stress test and, to a smaller degree, rising interest rates that have pulled a lot of demand out of the market, especially in Greater Vancouver.

“However, in some other parts of the B.C. market, sales are trending up on a seasonally adjusted basis, such as in Victoria, for example. Overall, the downturn, the slope of that chart, is largely over.”

Muir remained confident that the province's monthly sales trends, although they may fluctuate somewhat, will edge upwards over the next six months – with some caveats.

“My expectation is for sales over the next couple of quarters to trend higher, as long as the B.C. economy stays where it is. All our models are pointing in that direction. In the meantime, we could see some choppiness at this lower boundary of the market. I don’t expect sales to rise to the levels we saw at the end of 2017, but we expect activity to rise. It looks like we’re in the trough of the chart.

“However, there are risks to the market – especially if we see interest rates rise higher than expected, which could pull out some additional demand from the market… We do expect that with the strong economy, long-term bond yields and therefore five-year fixed rates may edge upwards, along with a rise to the prime rate,” he added.