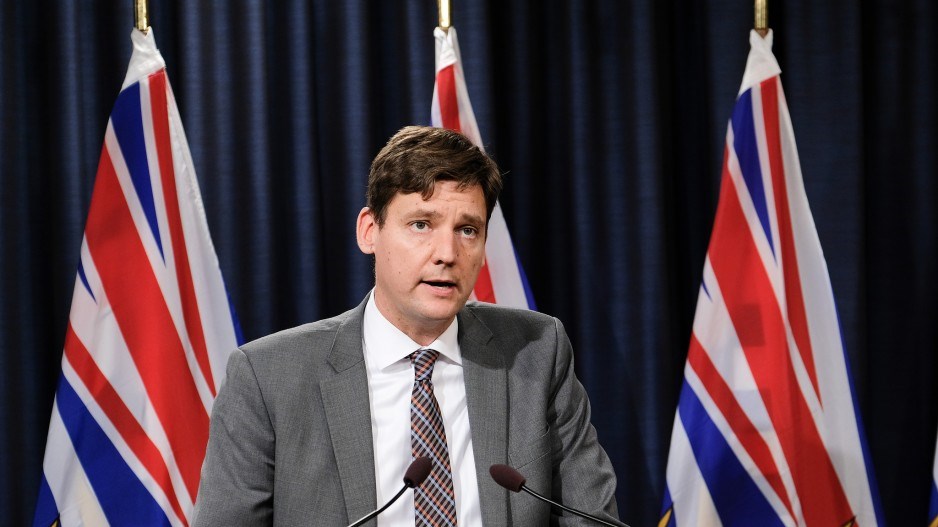 (via Province of British Columbia)

According to David Eby, the aim is to bring such campaigns under the same donation restrictions that now exist for general elections, which includes a $1,200 threshold, and an outright donation ban for corporations and unions.

Expected next week, the proposed legislation also looks to forbid a recall campaign in the six months before a general election. If passed, it would require third-party advertisers to register and disclose their funding sources.

As of November 9, voters can begin petitioning Elections BC to remove a member of the legislative assembly elected in 2017.

The recall process is unique to British Columbia, and current legislation restricts recall campaigns from starting until at least 18 months after a general election.

The new legislation will not regulate fundraising and spending before a recall campaign is officially filed with Elections BC.