B.C. to set up a temporary foreign worker registry 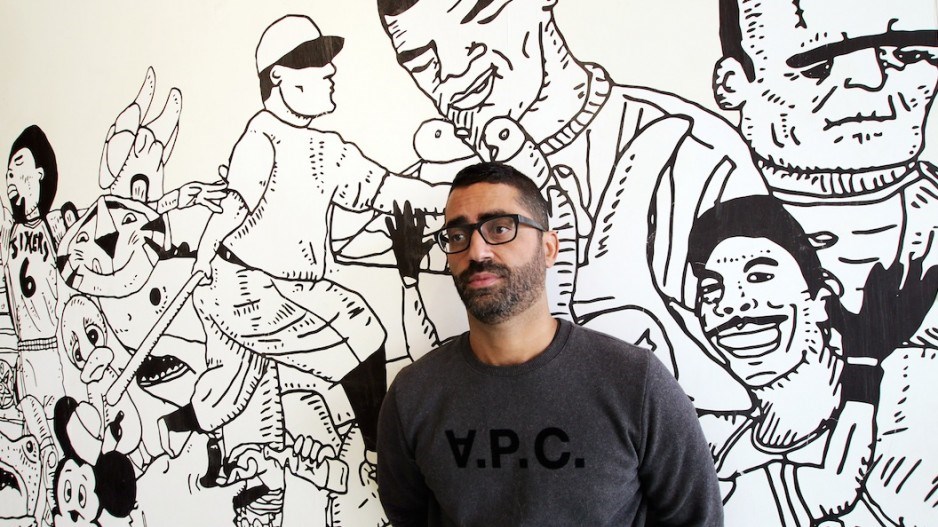 Gooseneck Hospitality Restaurants principal James Iranzad says he tries to recruit Canadians first for jobs but has found it difficult to find suitable candidates for some positions. (via Rob Kruyt)

The B.C. government plans to create a controversial registry of temporary foreign workers (TFWs) this fall and raise the number of site inspections to ensure that workers are being treated fairly, says B.C. Labour Minister Harry Bains.

Bains told Business in Vancouver in August the new system will be an important protection for workers because the documentation will enable more government audits of workplaces where the workers are employed.

Many TFWs in B.C. “have no way of knowing where to go, how to complain if their rights are violated, whether [they are] underpaid according to the law, or, for health and safety, if they are in an abuse or harassment relationship,” Bains said, adding that he may include students in the registry.

“Employment Standards can audit these employers and make sure that those workers’ rights are protected and that they are dealt with according to the law.”

Critics, such as Canadian Federation of Independent Business vice-president for B.C. and Alberta Richard Truscott, pan the data-collection exercise as potential red tape. Truscott said it will entail “unnecessary rules and badgering of business owners to collect information.”

Bains’ ministry received in the 2018 budget a $3 million increase in funding, over three years, to create the registry and make other tweaks to the employment standards system.

The B.C. government already knows how many TFWs are in the province, their occupations and their employers, but not personal data such as names or where and when permits expire, according to Bains’ ministry.

It notes that Manitoba and Saskatchewan collect this information.

News of the registry follows a trip to El Salvador last month by BC Restaurant and Food Services Association CEO Ian Tostenson, Tap & Barrel Restaurants owner Daniel Frankel and others to try to lay the groundwork for a bilateral TFW program.

Tostenson told BIV that the trip was productive but he declined to go into detail, saying he first wants to brief federal and provincial government representatives.

Part of the urgency to raise the number of temporary foreign workers in B.C. is that the province has the country’s lowest unemployment rate, at 4.8 per cent, according to Statistics Canada.

“This is not to replace Canadians,” Tostenson said. “It’s a win-win solution here, not a win-lose solution.”

He estimated that there are 14,000 vacant jobs in his industry in B.C. and that the number is growing because for every three people who leave the restaurant industry to retire, only two people join the sector.

That gap, he said, needs to be filled by either interprovincial migration or immigration.

“The notion that Canadians are not getting these jobs and that employers in my industry are hiring foreigners over Canadians by choice – that doesn’t make any sense to me,” he said.

“We have ads up either on Craigslist or other employment sites,” he said. “We try to make connections with people through sites like LinkedIn, and some jobs are just never applied for by what would be described as a Canadian worker.”

Iranzad has yet to hire a TFW, although many of the 120 or so employees at his restaurants are new immigrants or have temporary work permits. In rare cases he has hired an immigration lawyer and gone through the process of filling out government-required labour market impact assessment forms to help a worker get permanent residency in B.C.

He has also taken part in government programs that provide employers with grants if they hire young or unskilled workers.

But Iranzad’s preferred strategy to recruit staff has been to pay more than his competition does.

The only workers who make minimum wage at his restaurants are servers who also make tips, he said.

VIDEO: Pipeline protesters gather on Hwy 97 near Vernon
Feb 20, 2020 2:09 PM
Comments
We welcome your feedback and encourage you to share your thoughts on this story. We ask that you be respectful of others and their points of view, refrain from personal attacks and stay on topic. To learn about our commenting policies and how we moderate, please read our Community Guidelines.