BCHL to hold annual Showcase in Salmon Arm this year 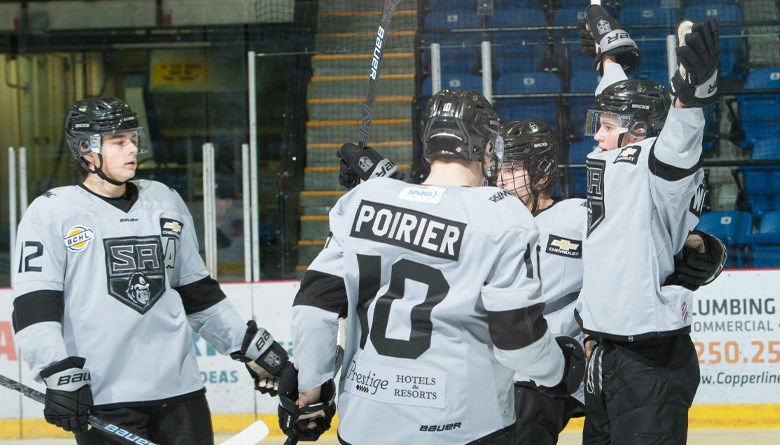 The BC Hockey League's annual Showcase Festival is picking up roots and moving to the interior.

The league announced last week the 2020 Showcase will be held in Salmon Arm in the fall.

The event, which began in 2012, was held exclusively in Chilliwack for the first seven years before being split between the Fraser Valley city and Penticton last year.

“Our organization is thrilled to be hosting this event here in our community,” said Silverbacks GM Brooks Christensen.

“The Showcase is a key piece to our league’s success every year and we are eager to display our community’s strong support for junior hockey. We are looking forward to hosting scouts, players, parents and fans during the Showcase Festival and are excited for people to see what Salmon Arm has to offer.”

The league says it will build on the festival theme introduced this past year.

Along with hockey, fans will get a chance to participate in activities to engage the community, as well as the fan zone with interactive events for people of all ages.

Dates and ticket information will be announced at a later date.

B.C. high-security correctional centre has COVID-19 case
Apr 2, 2020 4:05 PM
B.C. raises assistance rates by $300 month to help vulnerable during pandemic
Apr 2, 2020 12:32 PM
Comments
We welcome your feedback and encourage you to share your thoughts on this story. We ask that you be respectful of others and their points of view, refrain from personal attacks and stay on topic. To learn about our commenting policies and how we moderate, please read our Community Guidelines.