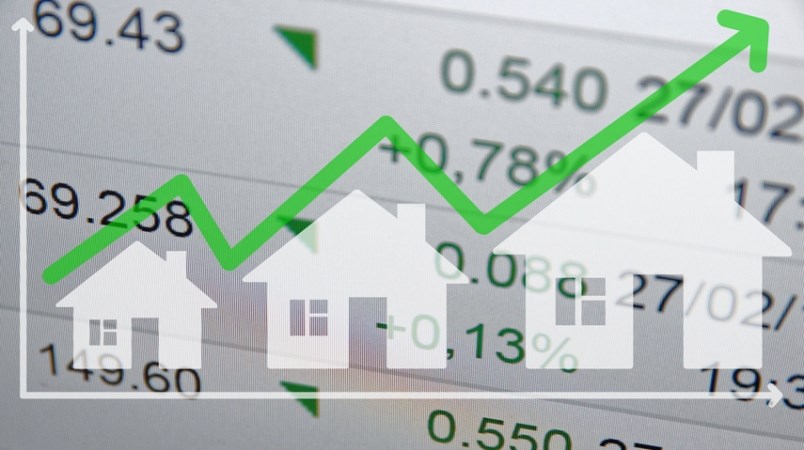 Interest rates have been creeping up over the past year, and British Columbians are becoming increasingly anxious about their finances, according to the results of a new MNP survey.

The poll found 41 per cent of B.C. residents are worried they will have financial difficulties if rates go up; this is three percentage points higher than in June.

“It’s been over a year now since the first interest rate increase, and as rates continue to inch higher, more British Columbians are feeling anxiety about the increase in debt carrying costs,” said MNP Ltd.’s Linda Paul.

“With the cost of living in the province trending upward along with the pace of debt accumulation, we are going to see a more immediate and significant effect on borrowers with rate increases in the future.”

Nationally, 45 per cent of respondents say they are already feeling the effects of previous increases and 45 per cent – four percentage points higher than in B.C. alone – say they will be in financial trouble if rates go higher.