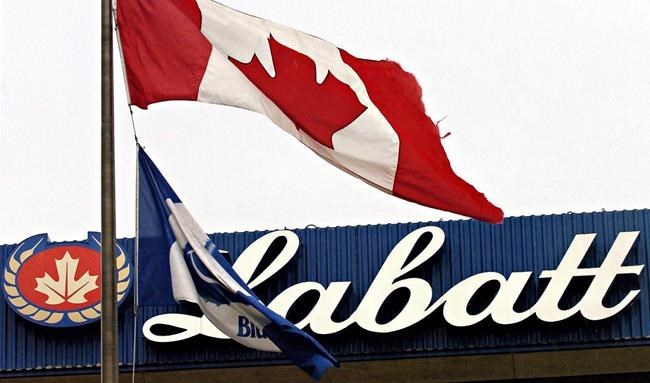 Labatt Breweries of Canada has acquired a Delta, B.C.-based distillery known for its ready-to-drink alcoholic beverages — a growing segment in a struggling beer market.

Labatt says it has acquired Goodridge & Williams Distillery, which makes the Nutrl vodka and vodka soda drinks, along with several other spirits and ready-to-drink canned cocktails.

Labatt says the distillery will continue to operate under the leadership of founder Paul Meehan and his team, and they will work to create new products.

Labatt hopes to capitalize on its distribution channels to grow G&W brands, among other things.

The companies say industry data shows the ready-to-drink alcohol segment is growing, with no signs of slowing down.

Meanwhile, beer sales and consumption have been declining, according to trade association Beer Canada.

Labatt, which is part of global brewing giant Anheuser-Busch InBev, did not disclose financial terms of the acquisition.