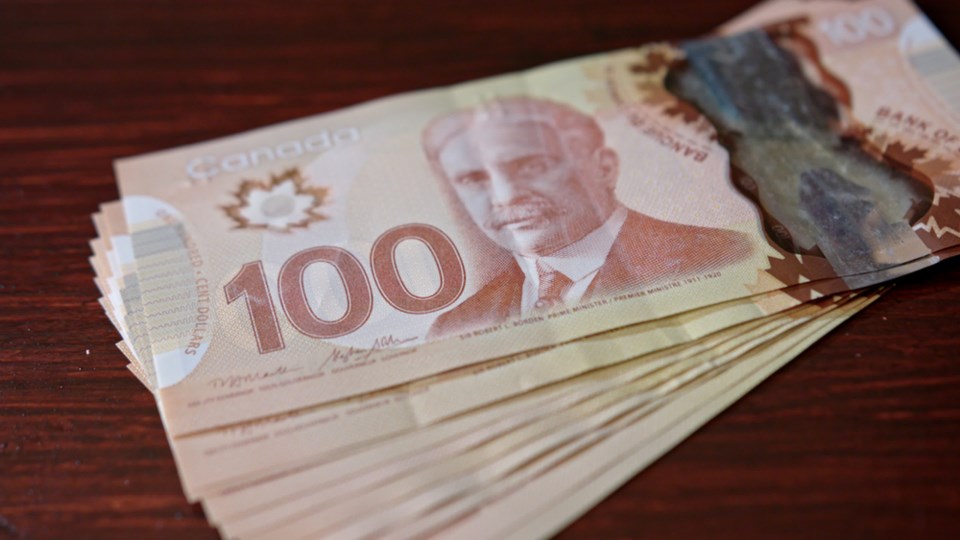 The previously unnamed winner of the $500,000 BC Lotto Max ticket sold in Pentiction has now been claimed.

BC Lottery confirms "Anna F." as the winner, she will be taking home half a million dollars from the draw that took place nearly three weeks ago on Jan. 7.

That Lotto Max draw totalling $70 million was won on a ticket sold in Brampton, Ontario, while a couple from Merrit also won $500,000.