Man shot, dies during RCMP incident in the Shuswap 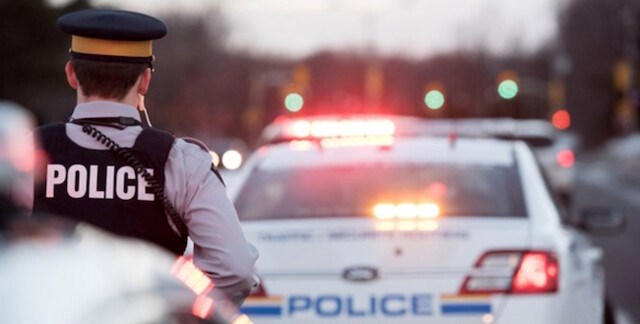 A man has died as a result of a police-involved shooting Salmon Arm.

The Independent Investigations Office of British Columbia (IIO BC) is now investigating the matter.

Dawn Roberts, director of BC RCMP Communications, said on Jan. 7, at approximately 6:40 p.m., Salmon Arm RCMP received a complaint of mischief at home in Tappen.

“The complainant indicated that somebody had severely damaged their property,” said Roberts.

Police responded and found a male suspect at a neighbouring residence. An attempted arrest was called off due to risk.

RCMP set-up a containment perimeter, and called the Emergency Response Team to assist with the arrest.

“A warrant to enter the home was granted, and officers deployed a chemical agent in an attempt to make the man leave the residence,” said Roberts, adding the man did leave and attempted to flee the area.

“In the resulting interaction between a police officer and the man, he was shot. The male died and no one else was injured during the incident.”

The IIO BC is now investigating police actions as it relates to the man’s death. As the matter is now under investigation by the IIO BC, no further information will be released by police.