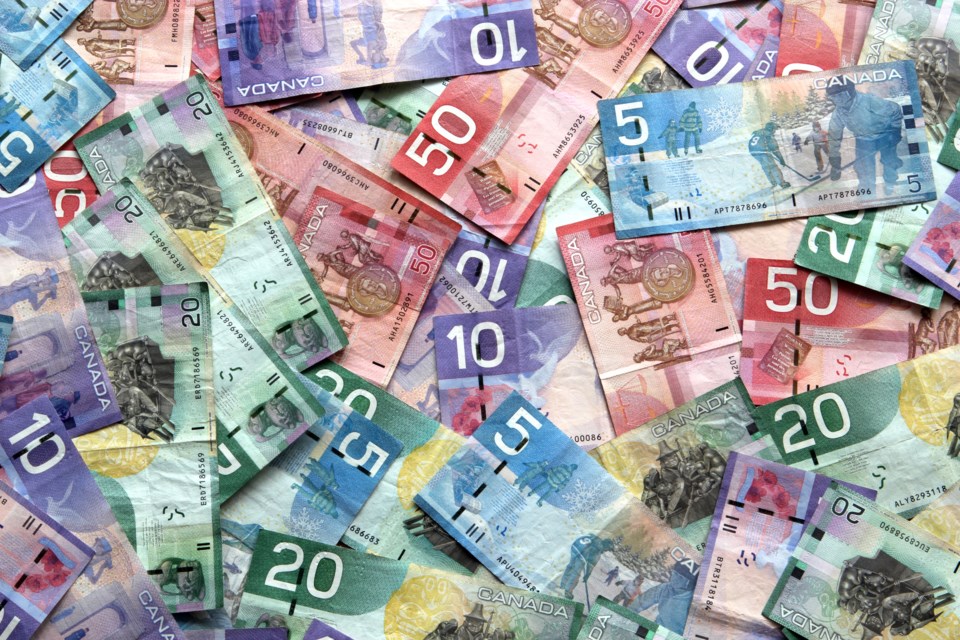 A retired B.C. cabinet minister says a $132,000 severance package program was taken advantage of by most of the 25 MLAs who didn’t return to Victoria after the May 2017 provincial election.

The 15-month allowance, with a taxpayer price tag of $3.3 million, ran out in August – and a taxpayers’ watchdog says it’s time to put an end to the so-called transition program.

Any MLA not re-elected or defeated at the polls was eligible.

“I took it for four or five months, but I suspect most MLAs took it for the full 15 months,” Bennett said.

The payments are a severance package not available to retiring or fired people in the private sector, Scott Hennig, the Canadian Taxpayers Federation’s (CTF) vice-president of communications, said Aug. 30.

“I heard one NDP MLA had applied for money for eight weeks in Mexico to learn Spanish,” Bennett said.

And, said Hennig, MLAs can draw a pension if they move to another legislature or Parliament. If they returned to a legislature, it would stop, he said.

Former Surrey-White Rock MLA Gordon Hogg, 71, who is now an MP, is consequently eligible to draw a estimated $249,607 annually between his estimated $82,607 provincial MLA pension and new federal parliamentary salary of $167,000.

And, that’s without the transition assistance allowance Hogg was eligible for when he stepped aside as an MLA.

At press time, Hogg was on vacation in Spain and unavailable for comment.

As a result, she said, it would be topped up to the monthly allowance permissible under the transition program.

Hogg’s eligibility ended when he became MP for South Surrey-White Rock on Dec. 11, 2017.

But he could have netted $61,600 between the elections.

And he’s eligible for a Canadian pension.

However, the numbers are under a shroud of secrecy cast by MLAs themselves.

In 1996, MLAs voted to keep pensions and transitional allowance payments secret under the province’s Freedom of Information and Protection of Privacy Act (FOIPPA).

As a result, taxpayers can’t find out who received cash from the transition pot.

Because the MLA-created FOIPPA does not define the legislature in which elected representatives sit as a public body, Ryan-Lloyd said.

She said current MLA salaries are available on the legislature’s ‘accountability’ website.

Once MLAs leave office, though, forget about finding out how much they’re receiving from the public purse.

“Detailed transitional assistance payments to former members are not included in these reports or in the public accounts,” Ryan-Lloyd said. “Pension benefits, which are administered and paid by the BC Pension Corporation, are also not disclosed.”

The total value of transition payments will be available later this year, Ryan-Lloyd said.

“The No. 1 recommendation we always make is to make Parliament and the legislatures subject to the law,” he said. “It’s crazy.”

Hennig said politicians who retire, decide not to run again or lose a re-election bid should be treated like private-sector workers who have retired, quit or been fired.

“There’s no justification for transition allowances.” Instead, given that politicians argue that transition assistance is warranted because they are ineligible for employment insurance, they should be able to collect EI, he said.

Hogg and three other MLAs were eligible for membership in the more exclusive club of those with MLA pensions and the transition assistance eligibility.

“Yes, I get a pension,” Bennett said. “I’ve walked away from a law practice. I would have been a lot better off if I hadn’t gone into politics.”

With a pension of $87,420, Hammell could have been topped up under the assistance program.

And, she’s not far behind Hogg in double-dipping.

Gary Holman (BC NDP, Saanich North and the Islands)

– Jeremy Hainsworth is an investigative reporter for Glacier Media

B.C.'s top doctor says shop online or stay home if you don't wear mask where required
Nov 27, 2020 5:38 PM
Comments
We welcome your feedback and encourage you to share your thoughts. We ask that you be respectful of others and their points of view, refrain from personal attacks and stay on topic. To learn about our commenting policies and how we moderate, please read our Community Guidelines.