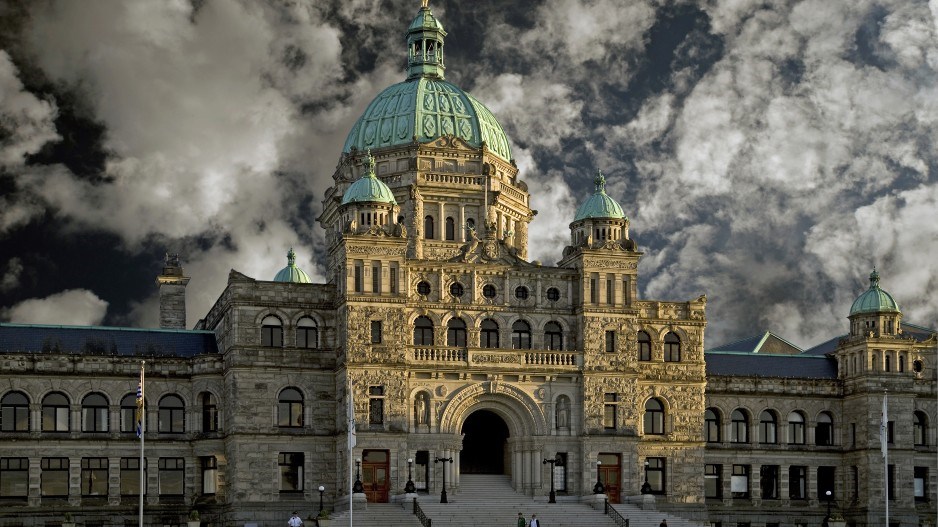 The law governs what information British Columbians have the right to obtain from government and how their individual privacy is protected.

Civil liberties organizations, environmental groups, information and privacy advocates and first nations groups said in a Sept. 24 letter to Premier John Horgan that the law must change to mandate government decision documentation rather instead of “oral government,” remove exemptions from information disclosure to the public and open up Crown corporations to public scrutiny.

And, the groups stressed, there must be penalties for public officials who impede freedom of information rights.

“We really do need to have that law reformed,” B.C. Freedom of Information and Privacy Association president Mike Larsen told delegates at the B.C. Information Summit 2018 in Vancouver Sept. 27.

The letter is not the first one the groups have sent to the premier.

A Feb. 18 letter pointed out a BC NDP pledge to end the previous Liberal government’s practice of posting access to information responses online even before the requester was notified.

The NDP had yet to respond to the promise.

B.C. Information and Privacy Commissioner Michael McEvoy said his office is working with the NDP government toward reform.

He said requests for information from government continue to increase and resources are needed.

“That’s the cost of democracy,” he said. Moreover, he added, there must be mandatory notification when a personal information privacy breach occurs.

He called it “unthinkable that a public body in this day and age” would not be notifying both his office and people affected by a breach.

McEvoy took on the role in April after his predecessor, Elizabeth Denham, became the U.K.’s privacy commissioner.

“The first item on the agenda is legislative reform,” he said.

What’s more she said, when the government has refused to release that information even when it dealt with land claims actions against the government, a conflict of interest was created.

Laba said there was an adversarial attitude from federal bureaucrats about releasing information. That impeded people’s rights to information held by their own government, she said.

She said government staffers need greater training in the application of access to information laws.

“This is what I call bureaucratic interest override,” he said.

Tromp said the law must also be changed to remove discretion in releasing requested information by subsidiaries of companies and Crown corporations.

McEvoy said the protection afforded company subsidiaries and Crown corporations is “something that I think has to be fixed.”

Tromp said government decision-making and discussions must be recorded under the so-called duty to document by law.

He said a growing trend in government is to be ignorant of freedom of information laws.

“The freedom of information law is no better than its worst example. We need to move past the rhetoric and into action.”