No plans for Center of Gravity festival to return 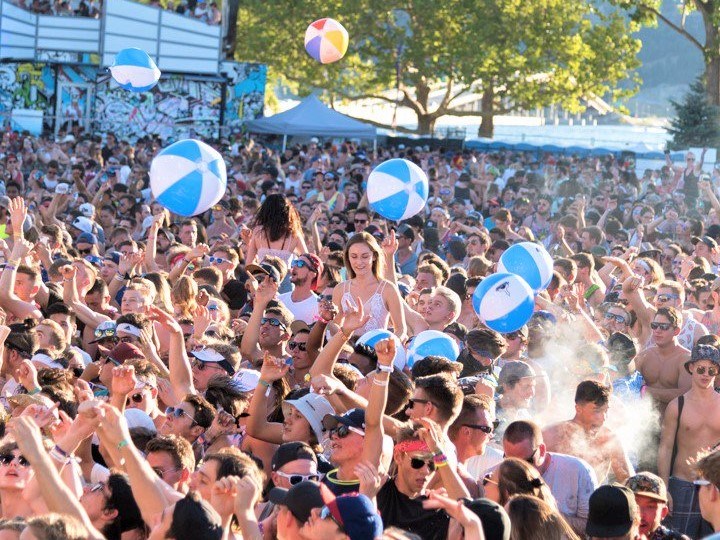 Center of Gravity took a hiatus in 2019 and there has been no word on a 2020 return. (via Twitter/Centre of Gravity)

It doesn't appear as if Center of Gravity will be returning to Kelowna.

The music and sports festival took a hiatus in 2019 with the goal of returning in 2020 with a fresh vision and renewed support.

That won't be happening.

The event website is no longer accessible, and social media posts stopped with last February's announcement of the one-year break.

City event development supervisor Chris Babcock says he has not heard from event organizers in almost a year. And, officials at Live Nation, which partnered with Center of Gravity promoters, say as far as they know, nothing is planned.

The festival had a rocky relationship with residents and businesses since it was established in 2008.

For the first six years, COG was held on the August long weekend, however several concerns from downtown residents, business owners and RCMP over public safety, excessive noise and a lack of accommodations, to name a few, forced the event off the long weekend.

The date change led to smaller crowds and a loss in ticket revenue, while at the same time the cost for security and other public safety measures went up.

In 2018, 16-year-old Kamloops resident Adison Davies died after taking a single pill of what she believed to be ecstasy.

The coroner concluded the pill contained toxic levels of MDA, and not MDMA.

GoFundMe page started for Kamloops teen who died at Center of Gravity festival
Jul 30, 2018 10:04 AM

Kamloops girl dies at Center of Gravity
Jul 28, 2018 1:46 PM
Comments
We welcome your feedback and encourage you to share your thoughts. We ask that you be respectful of others and their points of view, refrain from personal attacks and stay on topic. To learn about our commenting policies and how we moderate, please read our Community Guidelines.