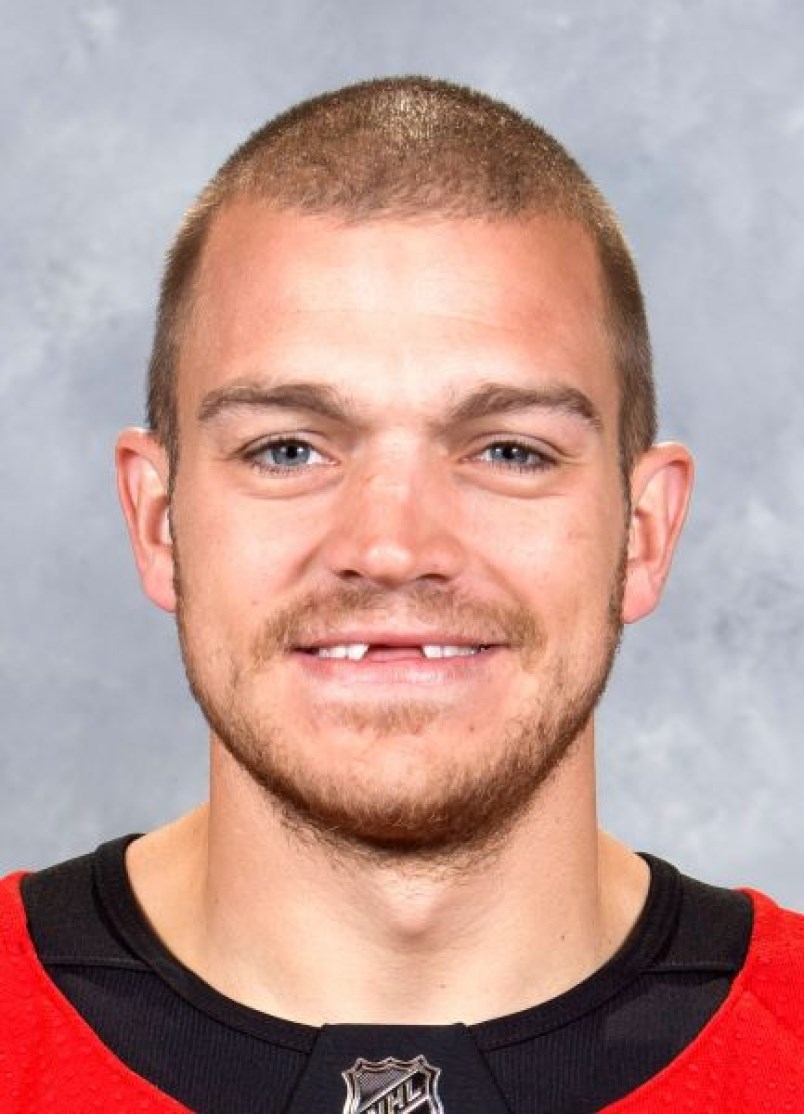 Mark Borowiecki has amassed 620 penalty minutes over parts of nine seasons. (via NHL.COM)

Perhaps it’s a two on one, a cross-ice pass or the odd, on-ice disagreement.

Borowiecki put his on-ice skills to work off the ice Sunday afternoon, breaking from his role as hockey enforcer to public defender by taking down a would-be robbery suspect in Gastown.

Ottawa Sun reporter Bruce Garrioch tweeted Monday afternoon that Borowiecki intervened in a robbery attempt, taking down the alleged suspect as the person attempted to flee on a bike with bags and other personal belongings.

Mark Borowiecki broke up a robbery attempt in Gastown yesterday. Was able to get someone’s backpack returned by knocking down a person on a bicycle who had taken a bag. #Sens

Also Mark Borowiecki witnessed a car break in yesterday in Gastown. Clotheslined the guy off his bike when dude tried to flee. About to meet cops to give back the bag which had passports in it.

“Vancouver Police are investigating a report of a Theft from Auto in which the witness, Mark Borowiecki, did assist in retrieving the stolen property and notifying the VPD,” Roed told the Courier. “We are grateful for [Mark’s] assistance and do recommend that if anybody does witness a crime to immediately notify the Vancouver Police and to stay safe.”

Standing at 6’2 and weighing just north of 200 pounds, Borowiecki is not afraid of extracurriculars on the ice. He’s notched 620 penalty minutes in 349 games spread over nine NHL seasons.

The Canucks host the Senators on Tuesday night (Dec. 3).