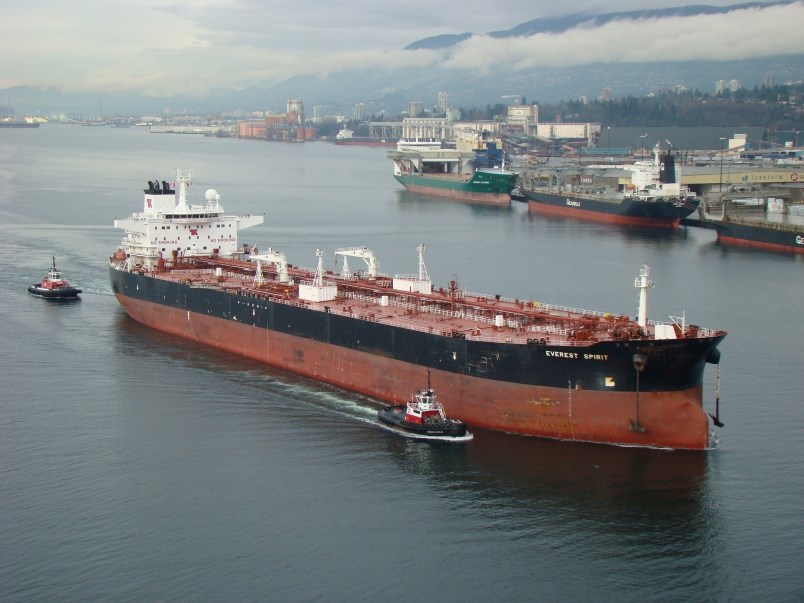 The latest “redo” review of the Trans Mountain pipeline expansion project is even worse than the first and likely subject to another legal challenge, environmentalists and First Nations leaders say.

Prime Minister Justin Trudeau has tasked the National Energy Board with a new 21-week examination of the project’s potential impacts on whales in Burrard Inlet. The review is meant to satisfy the inadequacies found by Federal Court of Appeal judges who quashed the federal government’s approval of the project.

The deadline for the review’s final report is Feb. 22.

But the NEB hasn’t been given enough time and its focus is far too narrow, according to Grand Chief Phillip Stewart, president of the Union of B.C. Indian Chiefs.

“The NEB redo review is too little, too late, and is yet another desperate, hail-Mary attempt to resuscitate a dead project,” Stewart said. “It’s disgusting, disgraceful and shameful.”

The review will be limited to within 12 nautical miles (22 kilometres) off the coast, rather than the 200 nautical miles (370 km) requested by environmentalists. This limited scope and the short timespan allocated for the process is “creating the grounds for another court case,” according to Eugene Kung, a lawyer with West Coast Environmental Law.

“The National Energy Board seems to have learned nothing from the Federal Court of Appeal’s decision and is repeating many of the same errors that landed them in court last time,” Kung said.

Kung said next steps to challenge the process “are being considered very carefully.”

A legal challenge to the first review was thrown out of court because it was filed too early, so, Kung said, any new challenge will likely come after the current review has been completed.

It’s up to the federal cabinet to extend the process and expand its scope, Kung noted.

Burnaby’s mayor-elect Mike Hurley has also raised concerns about the new NEB review. He has vowed to push the federal government to start from scratch and subject the pipeline project to the new process laid out by federal Bill C-69, which would create a new regulator supplanting the NEB.