VANCOUVER — Directives to cancel large gatherings and avoid international travel do not mean all of society needs to shut down in British Columbia, the provincial health officer said Friday. Dr.
Mar 13, 2020 5:49 PM By: Canadian Press 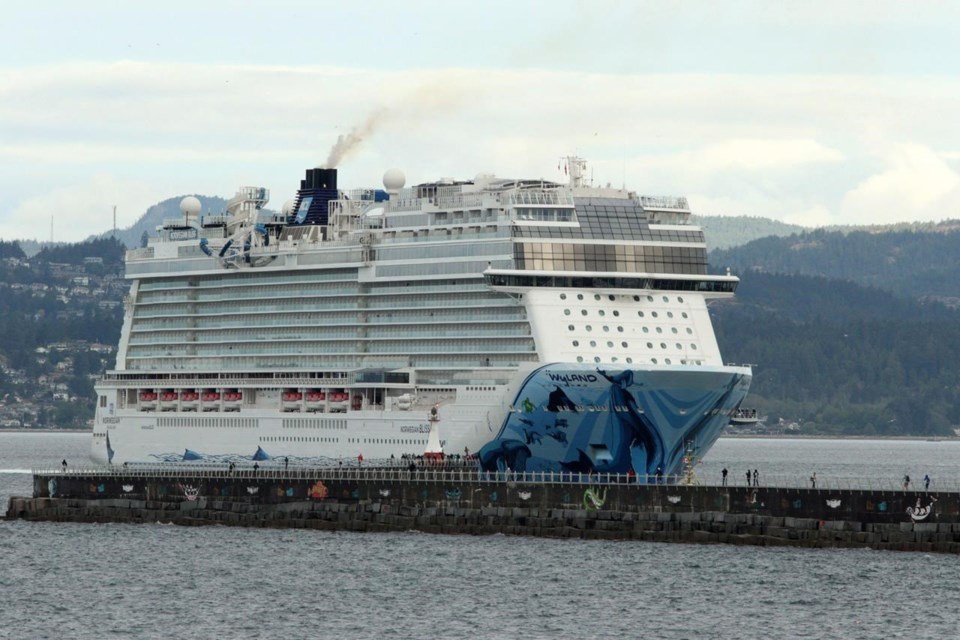 VANCOUVER — Directives to cancel large gatherings and avoid international travel do not mean all of society needs to shut down in British Columbia, the provincial health officer said Friday.

Dr. Bonnie Henry made the comments as Premier John Horgan said he is asking for federal support to help minimize impacts of the pandemic on the economy.

Henry said the risk of transmitting COVID-19 in B.C. remains low and it's still OK to go to restaurants, to go shopping and take part in outdoor activities if you have no symptoms.

At the same time, she said precautions remain necessary to slow the spread of the virus so the health-care system can handle it and the most vulnerable in the community are protected.

"This is the time when we all need to do our part," she said.

A recommendation to cancel gatherings larger than 250 will now be mandatory, which should help event organizers qualify for insurance coverage, she said.

The new cases bring the provincial total to 64. Henry said two people are in hospital.

The premier said he was pleased that federal funding to support provinces deal with the virus will not be allocated on the typical per-capita basis but instead on the basis of need. Horgan provided Ottawa with a comprehensive list of medical equipment the province might need in case of a surge in cases, he said.

"British Columbia has been at the front in terms of testing. We have a significant number of cases. Ontario now has passed us in terms of cases identified but keep in mind they have almost three times the population of British Columbia," Horgan said.

While health and safety is the top priority, he said not far behind is protecting businesses and workers against fallout from the pandemic, he said.

He called on Trudeau to make it easier for workers who wouldn't normally qualify for employment insurance protections to stay home if they have COVID-19 symptoms or want to exercise social distancing to prevent its spread. That may include people who are self-employed, contract workers and others.

"We want to make sure the federal government expands these programs to the greatest extent possible," he said.

British Columbia is also in a unique situation with so many ports of entry to Washington state, which is experiencing a significant outbreak. Horgan told Trudeau that federal leaders need to "up their game" when it comes to entry ports, and pressing pause on the cruise season was a good start.

But Transport Canada's decision to suspend the cruise season until July 1 won't be painless in places like Victoria.

Robertson said he respects the federal government's decision to protect the health and safety of Canadians over COVID-19, but the suspension will have far-reaching economic consequences.

"The decision taken by the government, we fully support," he said. "That said, this will have a significant economic impact upon Victoria with Victoria being Canada's busiest cruise ship port-of-call."

Victoria's original cruise ship projections for the 2020 season, which runs from April to October, was for 300 ship arrivals with an estimated 800,000 passengers, he told a news conference.

Robertson said the cruise ship season provides about 1,000 local jobs and injects about $130 million into Victoria's economy, with many small businesses, artisans, entertainers and tour guides counting on tourists from cruise ships.

"The effect is broad and, unfortunately, the effect is going to be on small business," he said.

Other major institutions and organizations responded to the government's restriction on gatherings over 250 people. The University of British Columbia said it is working to find ways to hold lectures and classes online if they exceed that number. Until then, those classes have been suspended, but smaller classes will continue as normal.

Vancouver cancelled performances at two city-operated theatres, while Vancouver Opera cancelled its remaining performances in the season. Other events cancelled include the 4/20 marijuana festival in Vancouver, attended by more than 60,000 last year.

— With files from Dirk Meissner in Victoria.

This report by The Canadian Press was first published March 13, 2020