Attorney-General follows through with promise of money laundering investigation’s phase two
0
Sep 28, 2018 10:35 AM By: Glacier Media 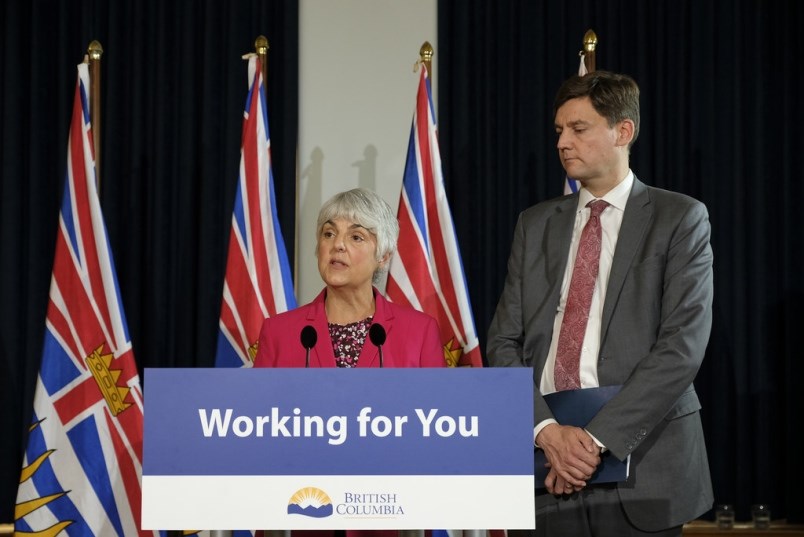 The B.C. government is launching its promised phase-two investigation into money laundering in the province, this time focusing primarily on real estate, as well as luxury cars and horse racing.

The move follows the sweeping regulatory changes made in B.C.’s casinos in June, following a probe into money laundering in casinos by Dr. Peter German. At the time Attorney General David Eby said there would be a second phase investigation to prevent the potential “whack-a-mole” effect of more criminal money popping up in B.C. real estate.

In an announcement September 27, Eby made good on that promise with the launch of a “two-pronged review aimed at shutting down avenues for money laundering in real estate and other sectors.”

The province said that part one would be led by the Ministry of Finance, and would “identify systemic risks that leave the real estate and financial services sectors open to money laundering.”

The second part of the probe will led by the Attorney General, and will “investigate specific case examples of problematic activity in real estate and other vulnerable sectors to uncover the ways that money launderers have operated in the province.”

Carole James, Minister of Finance, stated, “Our overheated housing market can attract criminals and people wanting to abuse the system. When these people exploit loopholes, they drive up housing prices and help organized crime and drug dealers. That kind of activity has no place in our province, and we are taking action.”

In a media statement, the province said that Dr. German’s report into money laundering in casinos also raised concerns that “dirty money was infiltrating the real estate sector.”

“Our examination of money laundering in casinos uncovered troubling evidence suggesting strongly that dirty money is circulating in other places in our communities,” said Eby.

“The multi-faceted approach announced today is an attempt to move quickly to anticipate and shut down new avenues for money laundering, and to follow up on specific cases that Dr. German and the media have drawn to the public and government’s attention.”

The Ministry of Finance has hired criminal law expert and SFU professor Maureen Maloney to chair an advisory panel called the Expert Panel on Money Laundering in Real Estate. The panel will undertake part one of the two-pronged probe and provide recommendations to the government by March 2019.

To tackle the second part, the Attorney General has commissioned Dr. German to conduct a second review of money laundering that will “focus on identifying the scale and scope of verifiable illicit activity in the real estate market.” The government added that Dr. German’s analysis will also look at money laundering in horse racing and luxury cars. Dr. German’s report is also due by March 2019.