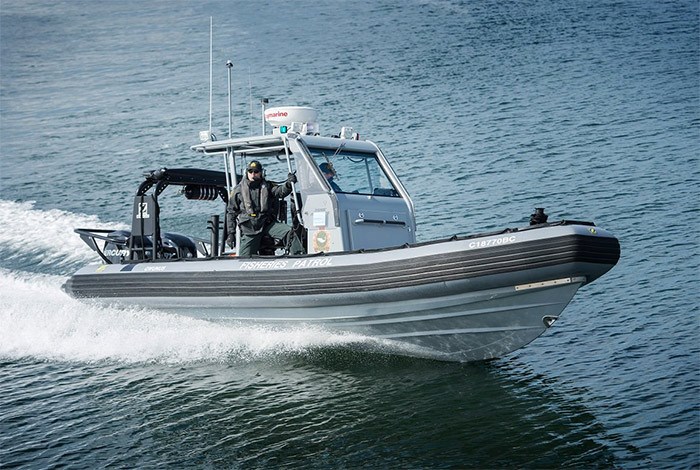 (via Department of Fisheries and Oceans/Twitter)

Fisheries Officers with the Department of Fisheries and Oceans have been working overtime during the Fraser River sockeye salmon run this year.

They tweeted out that last week during their night patrol in Chilliwack fisheries officers “arrested 4 poachers & seized 1 vessel, 5 sturgeon, 12 nets, & over 200 sockeye.”

Live fish were released back into the river and charges are pending.

Sturgeon, as you may know, are a protected species in the river. You’re absolutely not allowed to retain them, and anyone who fishes for them knows it’s a catch an release thing.

Something you may not know is that the DFO posts and promotes the convictions they make.

In the tweet mentioned above they included a link to THIS PAGE which lists the names, infractions and penalties of recent convictions relating to the Fisheries Act in our region.

It’s sadly a very short list (a handful per month) of people they catch despite many more getting away with infractions, but a fairly good deterrent. Fishers do not want their names ending up on this list.

Finance minister pitches B.C. business leaders on COVID ‘safety net’ following fiscal update
Dec 3, 2020 4:05 PM
Comments
We welcome your feedback and encourage you to share your thoughts. We ask that you be respectful of others and their points of view, refrain from personal attacks and stay on topic. To learn about our commenting policies and how we moderate, please read our Community Guidelines.