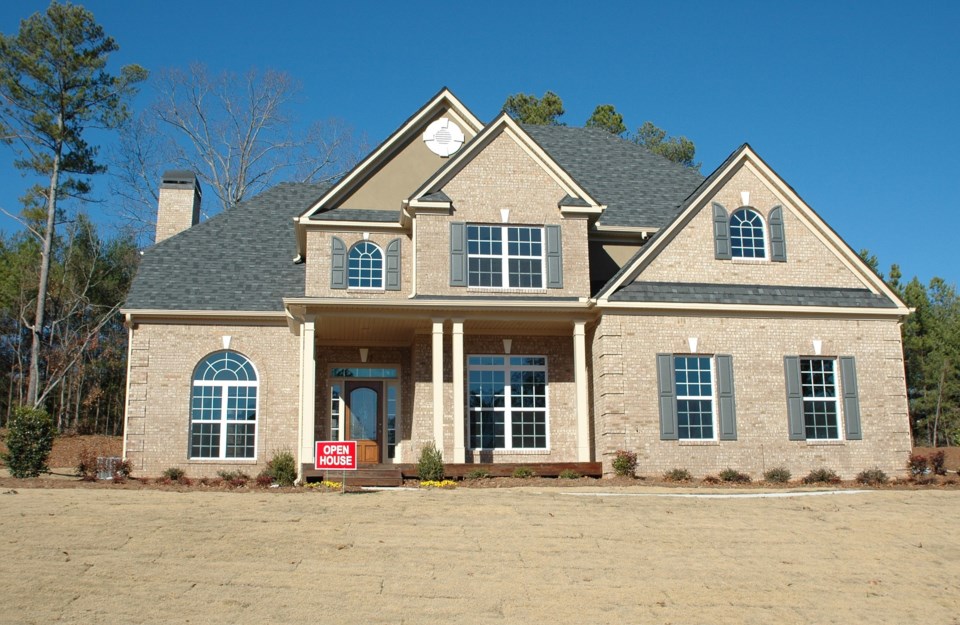 Victoria Coun. Ben Isitt is calling on the province to enable local governments to levy an empty-homes tax similar to Vancouver’s.

Isitt has introduced a motion to be discussed by councillors next week calling on the province to give local governments the authority to levy a surtax on vacant residential properties “to discourage vacant and derelict buildings, and encourage the occupancy, maintenance and improvement of buildings to address housing affordability and public safety.”

Isitt also proposes forwarding the motion to the Association of Vancouver Island and Coastal Communities and to the Union of B.C. Municipalities.

He spoke to the idea on Thursday, noting that such a tax “would be another cost signal to send to landowners that could prevent homes from sitting vacant.”

Isitt’s comments came as Coun. Geoff Young cautioned that council should be careful with the application of tenant-relocation assistance policies so as to not unintentionally create vacant units. The policy provides guidelines on assistance to be provided to tenants when they are required to move because a building is being redeveloped.

Young cited the case of a tenant who had moved into a building on a month-to-month tenancy agreement, well after a redevelopment process for the building had begun.

“I just think we need to be aware that by imposing tenancy relocation policies in every instance, we are creating empty units that would otherwise be rented out,” Young said, noting that rather than dealing with the expense and requirements of relocating tenants, a landlord contemplating redevelopment might just choose to leave the building empty.

“The landlord, given this kind of policy, is going to be afraid to rent those units,” Young said.

“This is something that can be overdone, and I really think we have to exercise some common sense in having a more fine-grained tenancy-relocation policy in order to avoid having usable units wasted, sitting empty in contemplation of redevelopment.”

Isitt two years ago won council support for a motion that went to both the Association of Vancouver Island and Coastal Communities and the Union of B.C. Municipalities calling on the province to give all municipalities the authority to impose an empty-homes tax.

Vancouver implemented the precedent-setting tax in 2016 as part of a suite of policies designed to increase vacancy rates in the city.

The first of its kind in North America, the Vancouver empty-homes tax, levies a fee of one per cent of the assessed value for homes that are left vacant more than six months. It has been a financial windfall, bringing in $38 million in revenue in its first year. Revenues are to go to affordable-housing initiatives.

When it was implemented, it was thought more than 10,000 Vancouver properties — mostly condos — were sitting vacant instead of being rented or lived in by owners.

But city figures say the $38 million generated came from 2,538 vacant homes. The Vancouver tax does not apply to principal residences or homes rented on a long-term basis for at least six months.

B.C. premier says he needs stability to face 'grave' challenges province faces
Sep 23, 2020 10:38 AM
Critically injured man may have lain for hours before help called: Vancouver police
Sep 23, 2020 9:54 AM
Second wave semantics: B.C. health officer says COVID-19 will be here for long haul
Sep 22, 2020 3:03 PM
Comments
We welcome your feedback and encourage you to share your thoughts. We ask that you be respectful of others and their points of view, refrain from personal attacks and stay on topic. To learn about our commenting policies and how we moderate, please read our Community Guidelines.