B.C.-based Lululemon founder was one of the world’s 500 richest people — for a day 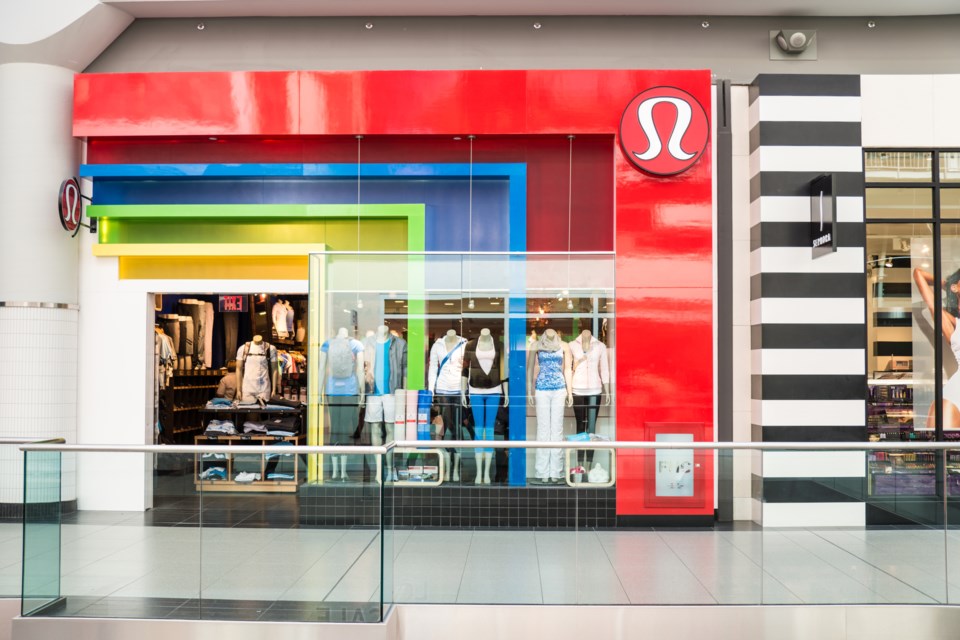 September 5, 2018 was a big day for Chip Wilson. The Lululemon founder and Vancouverite made headlines…just for having a lot of money.

On Wednesday, Wilson cracked the Bloomberg’s Billionaires Index, landing him 496 out of 500 on a list of the World’s Richest People.

But if you caught the news today and saw the item and wanted to see Wilson’s name, worth, and rank (in all its glory), well, it’s not there.

That’s because the Bloomberg Billionaires Index is a daily ranking of the world’s richest people. The list updates “at the close of every trading day in New York.” So by dinner time in Vancouver, Wilson no longer made the cut.

It’s not likely that Wilson blew too much of his US$3.9 billion fortune on champagne to celebrate (well, we at least know he wasn’t popping bottles at Drai’s, or building a really big dock). It’s just the capriciousness of the stock market.

Wilson, who has distanced himself from the yoga wear company he founded, still owns a 13 per cent stake in Lululemon.

Recently Lululemon has enjoyed a rise in value thanks to soaring share prices after a big bump in retail sales for the quarter that ended in July. Our colleagues at Business In Vancouver walk us through that bit of good news.

As Bloomberg notes, Wilson stepped down from the board at Lululemon in 2015 after he infamously remarked on Bloomberg TV that his company’s yoga pants “don’t work for some women’s bodies.”

Last fall, Lululemon pants were deemed “a classic” and included in a fashion exhibit at the prestigious Museum of Modern Art in New York.