B.C. employment nudges up in January 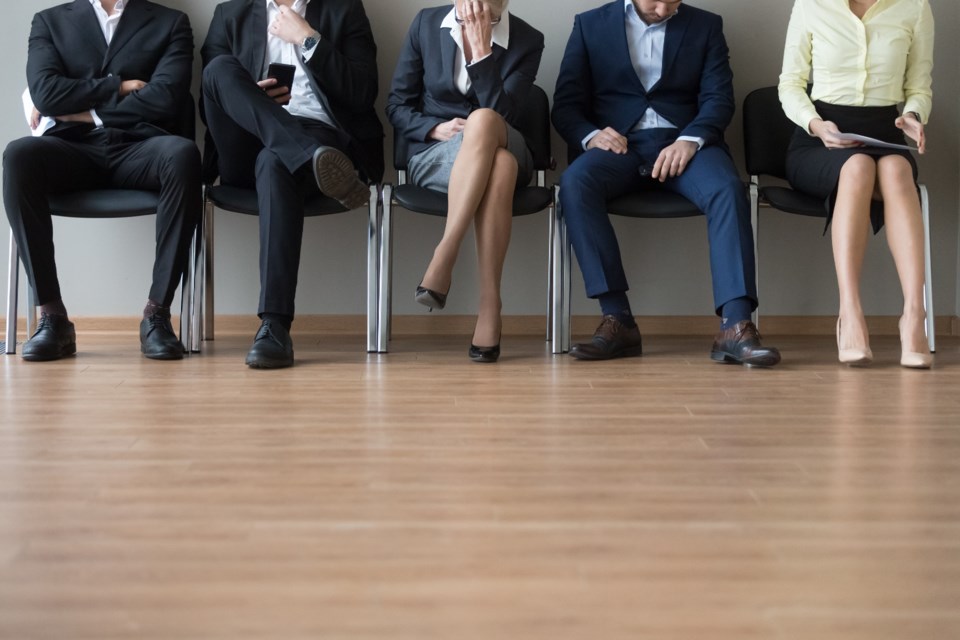 B.C. employment rose for the third straight month in January and the sixth time in seven months.

Total employment rose to a seasonally adjusted 2.54 million persons, up 0.3 per cent or 8,700 persons from December.

In comparison, national employment rose 0.4 per cent from December and 1.8 per cent year-over-year.

While January’s provincial headline numbers marked a solid start to the year, details were on the soft side.

Full-time employment fell for the third time in four months, falling 0.7 per cent (13,900 persons) from December.

Relatively lower-paying service positions were partly offset by losses in the higher-paying construction and resource sectors.

B.C.’s unemployment rate edged higher to 4.7 per cent from 4.4 per cent as labour force participation climbed.

Hourly-wage growth accelerated from a 1.7 per cent year-over-year pace in December to 2.3 per cent in January but was well below peak growth of about 5 per cent in the first half of 2018.

Wage growth is somewhat disappointing given labour market tightness, but it could reflect job composition, increasing gig work and employers being unable to hike wages due to retail competition.

That said, competition for talent is expected to drive wage acceleration.

Multiple Listing Service (MLS) sales in the combined Metro Vancouver and Abbotsford-Mission region fell by 38 per cent year-over-year to 1,860 units, compared with a 45 per cent drop in December.

This marks the fewest January sales since 2009, when a paltry 1,132 units sold. On a seasonally adjusted basis, we estimate that sales fell from December by 2 per cent.

After a brief respite during the fall months, sales fell again in late 2018.

While the economy and population growth remain firm, falling confidence in the housing market will likely further entrench the downturn.

The weakest conditions are in the detached market with a sub-10 per cent ratio, but the apartment and townhome markets have also cooled sharply.

Home values continue to melt with weak demand. The average MLS price fell 4 per cent from December to $858,122 and 6.5 per cent year-over-year.

While sales composition is a factor with average values, the MLS constant-quality housing price index (HPI) is declining.

VIDEO: No Frills releases a surprisingly awesome rap song about COVID safety at the grocery store
May 22, 2020 12:53 PM
Comments
We welcome your feedback and encourage you to share your thoughts. We ask that you be respectful of others and their points of view, refrain from personal attacks and stay on topic. To learn about our commenting policies and how we moderate, please read our Community Guidelines.