BC Hockey League pushes possible start of season back to February 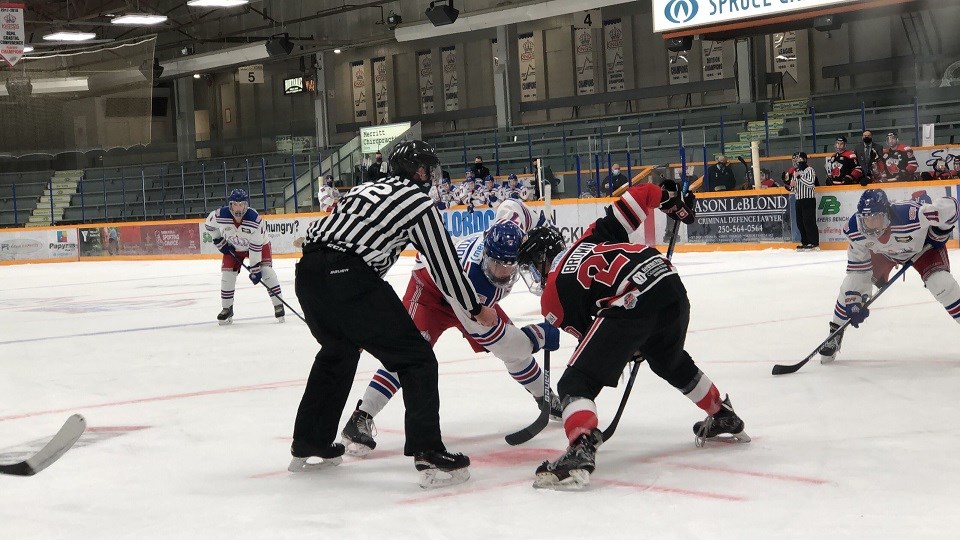 It will now be at least early to mid-February before the Prince George Spruce Kings and the BC Hockey League (BCHL) are able to start a new season.

The league announced this morning (Jan. 8) it has pushed the start of the 2020-21 regular season to the week of Feb. 8 after provincial health orders restricting team sports was extended to Feb. 5.

"Although it is frustrating to have to delay our season start once again, we are in no way, shape or form throwing in the towel on the 2020-2021 season," said BCHL Commissioner Chris Hebb in a statement.

"We understand why the order was extended, and we will continue to work with the PH on scenarios to start a season in a safe manner."

The league had originally planned for an early December start, but that was wiped out with the introduction of orders restricting team sports.

Plans were then put in place to begin in mid-January if those restrictions had been eased.

The league has not stated how many games clubs would be able to play if a season were to start next month, or a drop-dead date for ultimately cancelling the season altogether.

Conducting with ViaSportBC, public health orders on sports include not travel, no fans and non-contact practices.

An amendment was made on Dec. 27 to the original ban on adult indoor and outdoor sports that now allows athletes aged 19, 20 and 21 to return to their respective teams for practice.