Canadians might want to brush up on dental hygiene, poll suggests 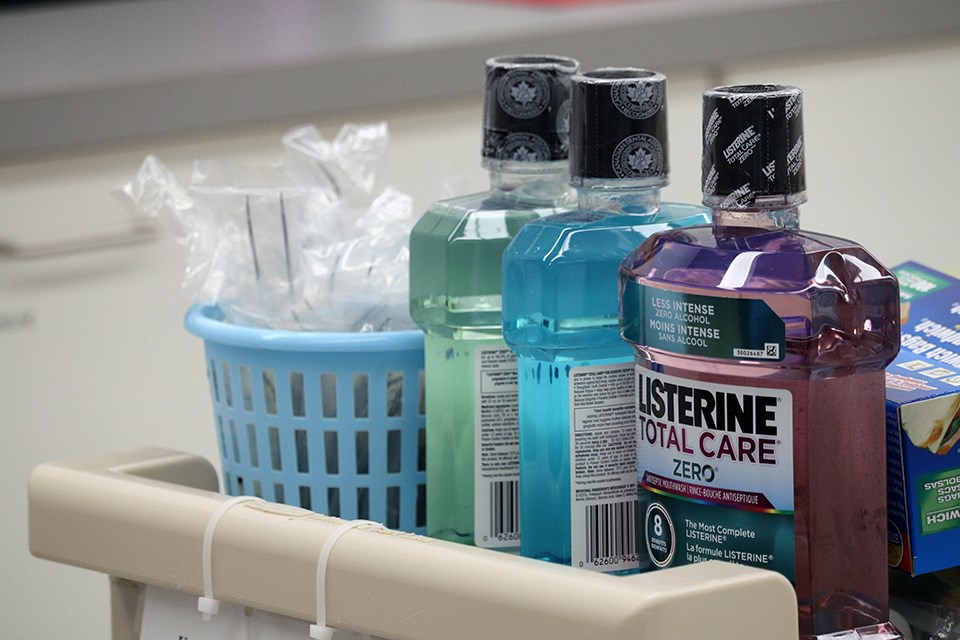 Health care has long been regarded as a source of pride for many Canadians.

The fact that most of us share the same language as residents of the United States has led to many social media threads where Canadians joyfully point out the benefits of a universal system.

In recent years, there have been hints at bringing dental well-being fully under Canada’s health-care umbrella. Visiting a dentist can be expensive and cumbersome, especially at a time when more Canadians are working on their own and can no longer rely on the plans provided by large companies or universities.

Research Co. and Glacier Media recently had a conversation with Canadians about dental health and found that we are lacking in two areas: a proper assessment of what is going on inside our mouths and a lack of discipline to take care of ourselves. As expected, there are significant differences in gender and age as far as our teeth are concerned.

When it comes to following the advice of our dentist, the numbers are disheartening.

Across the country, only 17 per cent of Canadians say they brush their teeth “three times a day or more.” A majority (55 per cent) claim to brush twice a day, and about three in 10 (29 per cent) brush once a day or less.

Quebecers and Atlantic Canadians are more likely to follow the advice of dentists, with 23 per cent of residents brushing three times a day or more. The proportion drops to 16 per cent in British Columbia, 15 per cent in Manitoba, Saskatchewan and Ontario and a painfully low nine per cent in Alberta.

On other behaviours, Canadians have been slow to adapt. Dental floss, long seen as essential in avoiding painful visits to the hygienist, is used less than once a day by 41 per cent of Canadians – including 48 per cent of those aged 55 and over.

While many of us are working from home due to the COVID-19 pandemic, dental care can follow us to our offices. At this stage, just over half of Canadians (54 per cent) say they have a toothbrush handy when they are away from home on an average day that does not entail travel. Again, Quebec leads the country (61 per cent) with residents of Saskatchewan and Manitoba way behind (39 per cent).

When it comes to agents that could hide bad breath, Canadian women are decidedly thoughtful. Almost half (46 per cent) say they have chewing gum handy when they are away from home, compared with just 31 per cent of men. More than a third of Canadian women (36 per cent) carry mints in their pockets or purses, while only 26 per cent of men follow suit. Oddly enough, men are more likely to claim to take mouthwash with them (33 per cent) than women (25 per cent).

The federal New Democratic Party (NDP) has proposed the creation of a national dental care plan, which seeks to provide complete, federally funded dental coverage to uninsured Canadians with a household income lower than $70,000 a year.

The idea, first expressed during the 2019 federal election campaign, is very popular with Canadians. More than three in four (77 per cent) would like to see a national dental care plan, including 79 per cent of Canadians in the lowest income bracket and 83 per cent of those who voted for the governing Liberal Party of Canada last year.

The appetite for a dental health strategy is high, but it is not clear if the federal government will give it careful consideration. After reviewing our self-reported behaviour, and the low numbers of Canadians who carry chewing gum, mints or mouthwash when outside the home, the face masks that COVID-19 has forced us to wear might be a blessing.