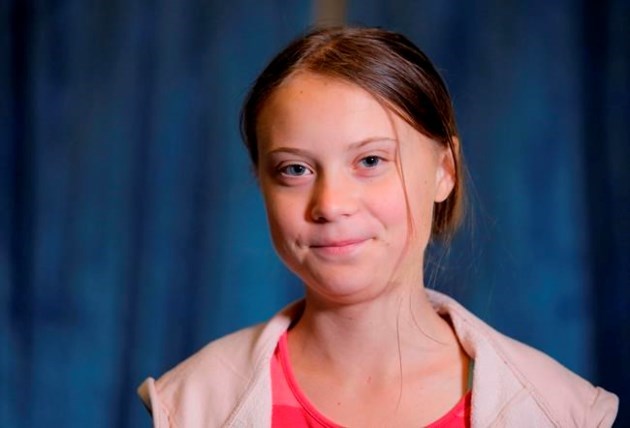 The 16-year-old tweeted that she'll be heading north following "a few days of well needed rest while enjoying the spectacular nature of Wyoming, Idaho and Montana."

She says she will then move on to Alberta.

Heading north again. Now follows a few days of well needed rest while enjoying the spectacular nature of Wyoming, Idaho and Montana. Then on to Alberta, Canada! #slowtravel pic.twitter.com/iTfyF9ROCb

Last week at a rally in South Dakota, Thunberg spoke out against the proposed path of the Keystone XL pipeline, which would carry crude from Alberta through Montana, South Dakota and Nebraska.

She has said she plans to keep touring the Americas through a UN climate conference in Chile in December.

This is why you're drinking more than usual during the pandemic, according to an addictions researcher
May 31, 2020 1:26 PM

Hospice's refusal to provide assisted death causes 'anxiety,' says B.C. mayor
May 30, 2020 11:05 AM
Comments
We welcome your feedback and encourage you to share your thoughts. We ask that you be respectful of others and their points of view, refrain from personal attacks and stay on topic. To learn about our commenting policies and how we moderate, please read our Community Guidelines.