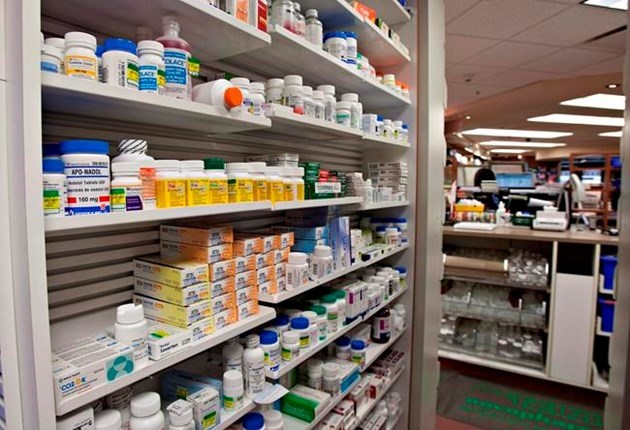 Canadian patients and groups that advocate on their behalf are sounding the alarm about the federal government's recent changes to the way it regulates the cost of patented medicines.

Toronto lawyer and longtime Liberal supporter Chris MacLeod, who lives with cystic fibrosis, says it pains him to speak out against the government but he fears lives could be on the line as a result of the changes.

Health Canada recently finalized long-awaited amendments, which include providing the Patented Medicines Prices Review Board with the market price of medicines rather than an inflated list price.

The department says the board can then consider whether the drug price actually reflects the value it has for patients.

MacLeod, however, fears the regulations will ultimately drive the list prices down to the point where drug companies will not seek to bring new, game-changing medicines to Canada.

The Canadian Organization for Rare Disorders shares MacLeod's concern, adding that while everyone wants to have access to medications at affordable prices, it risks making new therapies less available.

Mass coronavirus quarantines seen in China won't happen in Canada: authorities
Jan 24, 2020 1:05 PM
Comments
We welcome your feedback and encourage you to share your thoughts on this story. We ask that you be respectful of others and their points of view, refrain from personal attacks and stay on topic. To learn about our commenting policies and how we moderate, please read our Community Guidelines.