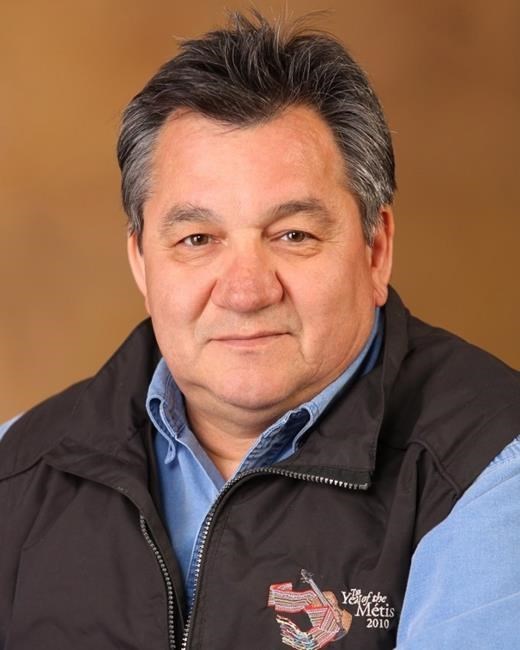 Some First Nations and Metis communities are determined to purchase an equity stake in the Trans Mountain pipeline expansion despite a court ruling that halted construction and potentially set the project back for years.

The Federal Court of Appeal ruling quashed the government's approval of the project, requiring it to examine the impacts of increased tanker traffic and consult more deeply with Aboriginal groups along the pipeline route.

Indigenous groups in Fort McMurray, Alta., say they still want to invest in the project and believe the ruling creates an opportunity for Prime Minister Justin Trudeau's government to get consultation right.

Canada has purchased the existing Trans Mountain pipeline for $4.5 billion and pledged to complete the expansion project, which would triple the line's capacity to 890,000 barrels of oil a day and increase the number of tankers in Metro Vancouver's Burrard Inlet seven-fold.

Several First Nations in coastal and central B.C. filed lawsuits against the project, citing inadequate consultation. As they celebrated their win on the banks of Burrard Inlet on Aug. 30, dozens of construction workers from Callihoo's First Nation were sent home from their jobs.

Indigenous communities on either side of the pipeline fight say they respect each other's stance and feel no sense of division between them. First Nations aren't always going to agree, but all deserve meaningful consultation, said Callihoo.

"Do I think there could be common ground for all the First Nations? Absolutely. But we have to be able to come to the table and meet the demands of the B.C. First Nations, just as (was done with) the Alberta First Nations."

Not all Aboriginal groups in B.C. oppose the project. Thirty-three First Nations signed mutual-benefits agreements with Kinder Morgan Canada Ltd. before the expansion was taken over by the federal government, and Cheam First Nation Chief Ernie Crey has expressed interest in buying a stake.

The goal for Callihoo's First Nation is to become a self-sufficient community that does not rely on government subsidies for the next seven generations, he said, and a stake in the pipeline project would go a long way to achieving that objective.

The McMurray Metis are flourishing thanks to the economic opportunities provided by the oilsands, said chief executive officer Bill Loutitt, pointing to higher-than-average numbers of Aboriginal graduates in the region. The group will continue to push for a stake in Trans Mountain, he said.

Loutitt said Trudeau's government should pass legislation to urgently resume construction on the project in Alberta, while also fulfilling their obligations to consult and review tanker traffic impacts. It should consider including Alberta Indigenous groups in talks with B.C. First Nations, he added.

"The one common thing that we're concerned about is the environment," he said. "But the way to take care of the environment is to be involved on the inside. That's where you're able to make the changes."

The McMurray Metis have opposed projects in the past and learned development usually happens regardless, he said, so the only difference is whether the community benefits from the project and has control over it.

"I really see an opportunity for the coastal First Nations to be a big part in piloting these tankers and actually taking control of what's going on in their backyard," he said.

But Rueben George, a representative of the Tsleil-Waututh Nation in North Vancouver, said he couldn't imagine his community ever supporting the project or purchasing a stake.

The Tsleil-Waututh commissioned its own 1,200-page environmental assessment and concluded the project was a threat not only to its traditional territories but to the global fight against climate change, he said.

The community could have negotiated a mutual-benefits agreement worth millions but it chose to protect the land and water instead, he added.

But George said he understands why dozens of First Nations signed agreements and why some want to go further and invest in the project. Indigenous Peoples are statistically not doing well in Canada and communities have to make hard choices to keep members fed and housed, he said.

"In some communities in our country, we have 90 per cent, 95 per cent unemployment. I understand they have to make moves forward," George said. "They have to look out for their people."