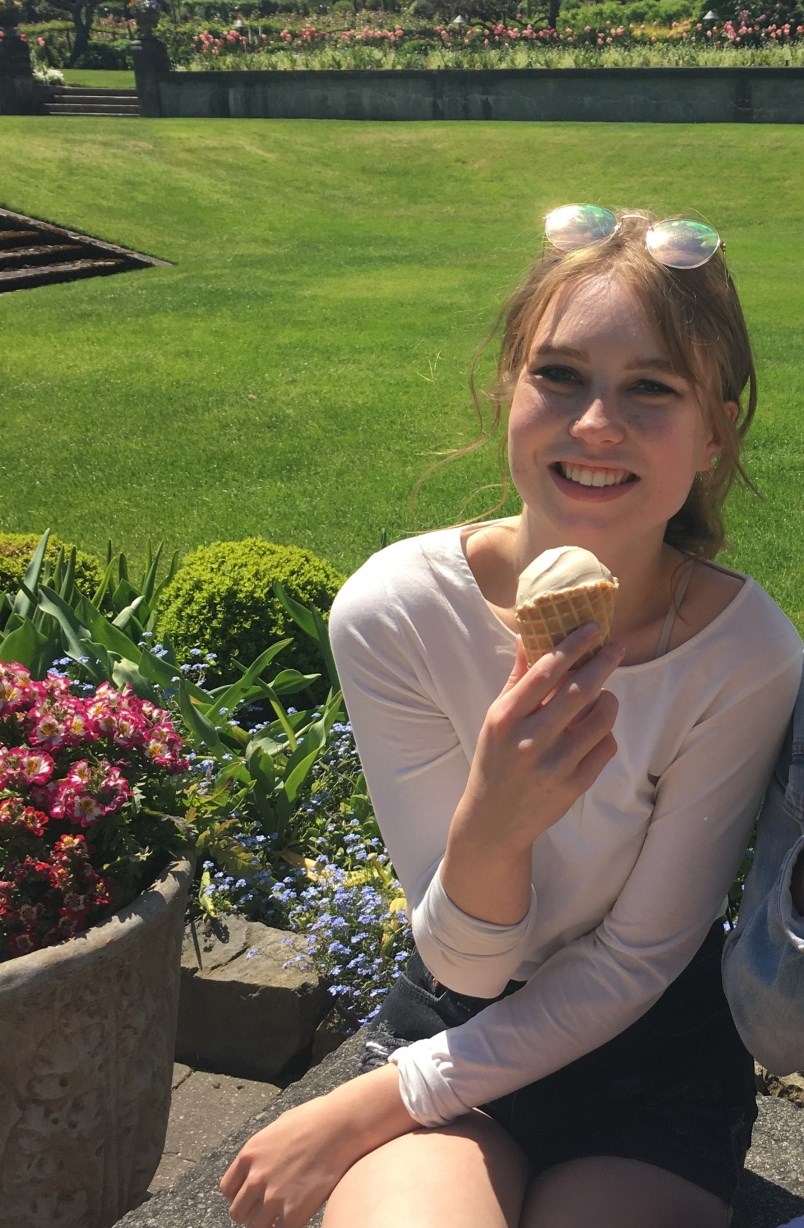 Aisha Strange was injured in a hit and run on July 15, 2019. (via Contributed/family photo)

Four Criminal Code charges, including impaired driving, have been sworn against a man in connection with a July collision that left a 20-year-old woman with a traumatic brain injury.

Aisha Strange was on her moped by the intersection of McKenzie Avenue and Shelburne Street about 7 a.m. July 15 when she was struck by a van. The driver tried to flee but was soon caught.

“Aisha suffered multiple broken bones and a traumatic brain injury that will impact her short and long-term future in unknowable ways,” Sue Nicholls, her aunt, said on a GoFundMe page set up to help her niece.

In a recent update on the page, Nicholls said Strange remains in a coma “and continues to heal inside.”

“She feels surrounded by the love and prayers and positive energy from her doting parents, amazing sister, extended family and you — her awesome community of angels.”

Strange had been studying political science and anthropology at the University of Victoria and planned to go into law or teaching. She was headed to her summer job working with children when she was struck.

Strange was transferred to Foothills Hospital in Calgary, where her parents live, in August.

The investigation was led by the Saanich police detective division with the assistance of the patrol section and collision analysts from the Traffic Safety Unit, said Det. Sgt. Damian Kowalewich.

A second driver was also injured and suffered non-life-threatening injuries.