No one injured after Canadian Forces Snowbird plane crashes 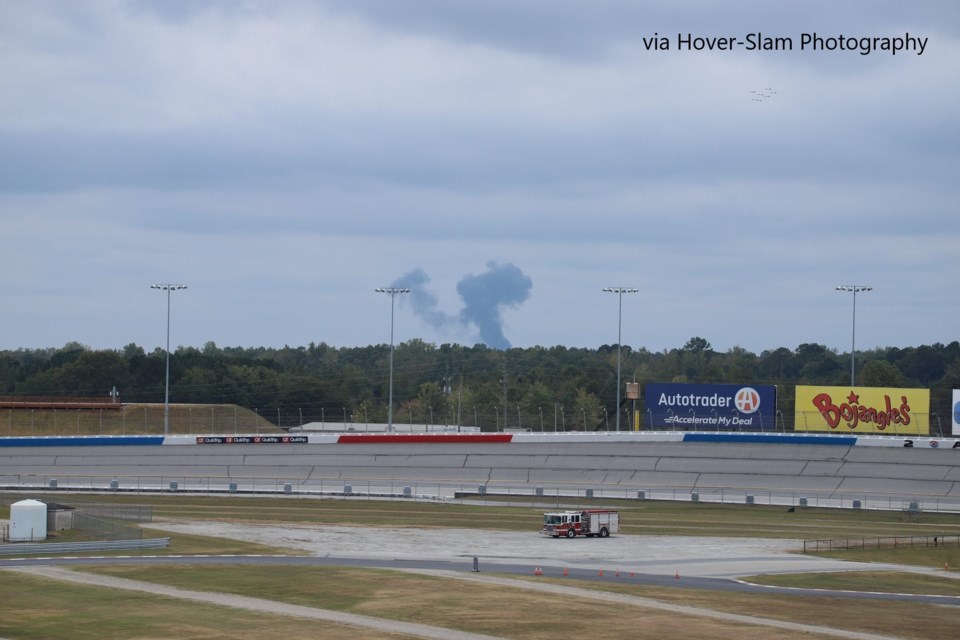 It was a stressful moment at the Atlanta Airshow today when one of the Canadian Forces famed Snowbird planes crashed.

Around 1:30 p.m. (in Atlanta) pilot Capt. Kevin Domon-Grenier had to eject from his plane, Snowbird 5, before the group performed at the Atlanta Air Show, according to a tweet from the Snowbirds. Domon-Grenier was able to get to the ground safely.

In social media posts from the air show, spectators shared photos of black smoke billowing in the distance where the unoccupied plane crashed.

No one was injured in the incident, according to the American Federal Aviation Administration, and the plane went down in an unpopulated area away from the air show.

Airplane crash. A Canadian Snowbird from Atlanta airshow. Pilot ejected safely, but the plane not so much. #atlantaairshow#planecrash #atlanta pic.twitter.com/JsUIv6Nk16

Because of the incident, the rest of the air show has been cancelled.

Migrant workers stage multi-city action for full status amid COVID-19 risks
Jul 4, 2020 3:05 PM
Comments
We welcome your feedback and encourage you to share your thoughts. We ask that you be respectful of others and their points of view, refrain from personal attacks and stay on topic. To learn about our commenting policies and how we moderate, please read our Community Guidelines.