Opinion: Choose respect — A view of the Canadian election from a U.S. perspective 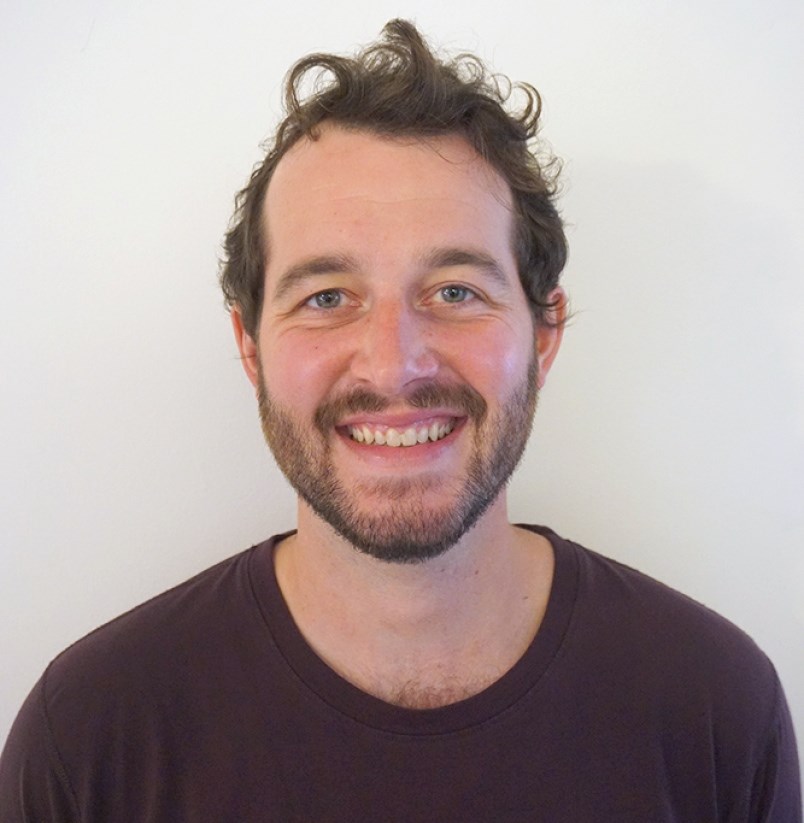 With election advertising campaigns rolling out, it seems that the puny jabs remain a fruitful tactic in political combat. It is painful to see potential leaders childishly lambaste each other.

For example, in May, an ad featured a photograph of Trump standing side-by-side with Trudeau while making audacious claims against Trudeau’s leadership. It ended with a bold statement: “Justin Trudeau not as advertised.”

On the other hand, Trudeau, recently starring in his own ad, took subtle jabs at Conservative leadership by knocking the slogan of Doug Ford’s campaign by saying, “Conservatives like to say they’re ‘for the people,’ but they cut taxes for the wealthy and cut services for everybody else.” Although Trudeau avoids remarking about Conservative leader Andrew Scheer by name, he nonetheless strikes against the party as a whole.

There is some reasoning behind the metaphorical punches, as a study conducted about the 2010 and 2012 senatorial races in the U.S. provided evidence that voter turnout and preference were affected by negative advertisements when commissioned by campaigns or candidates.

Despite this evidence, reducing candidates by way of negative advertisements against each other doesn’t seem to leave room for unification among people, which ultimately, should be the goal.

Mind you, I am a U.S. transplant living here in Canada. Our politics devolved into nonsensical bullying and belittling in the last presidential election. The results ultimately didn’t matter; the country was more divided than ever. It was a shameful display, one that begs the question: did other countries learn from our failures?

For a leader, I want a mature candidate who can stand and take a punch on the chin rather than stoop to the low level of his or her criticizer.

Unfortunately, it seems that stooping is more common than the former, which, in turn, can muddy the political waters and turn “voting for” into “voting against.” “Voting against” behaviour doesn’t necessarily put the right candidate into a position of power. Instead, it results in a literal choice between the lesser of two evils. Such a negative connotation doesn’t encourage progress. For someone from a country that is living in survival mode right now, it isn’t a pretty landscape.

Canadian voters have a choice right now to examine each candidate’s platform and tease out whether or not they can truly stand behind him or her. Get informed on the economic and social issues at stake and listen to what the candidates are saying about what they will be able to do for us.

The latter option reinvigorates the “voting for” mentality and subsequently keeps a country moving forward, which is what the people of Canada should be doing, unlike the stagnant disarray evident in the U.S.

Perhaps politics hasn’t learned much from the mess just south of the border, but that doesn’t mean that voters have to join in on the division.

We all lose when we succumb to nasty politicking. Therefore, voters must choose respect and vote for a candidate who behaves accordingly.

Editor's note: This column originally appeared in the Squamish Chief, a sister publication of KamloopsMatters.

VIDEO: No Frills releases a surprisingly awesome rap song about COVID safety at the grocery store
May 22, 2020 12:53 PM
Comments
We welcome your feedback and encourage you to share your thoughts. We ask that you be respectful of others and their points of view, refrain from personal attacks and stay on topic. To learn about our commenting policies and how we moderate, please read our Community Guidelines.