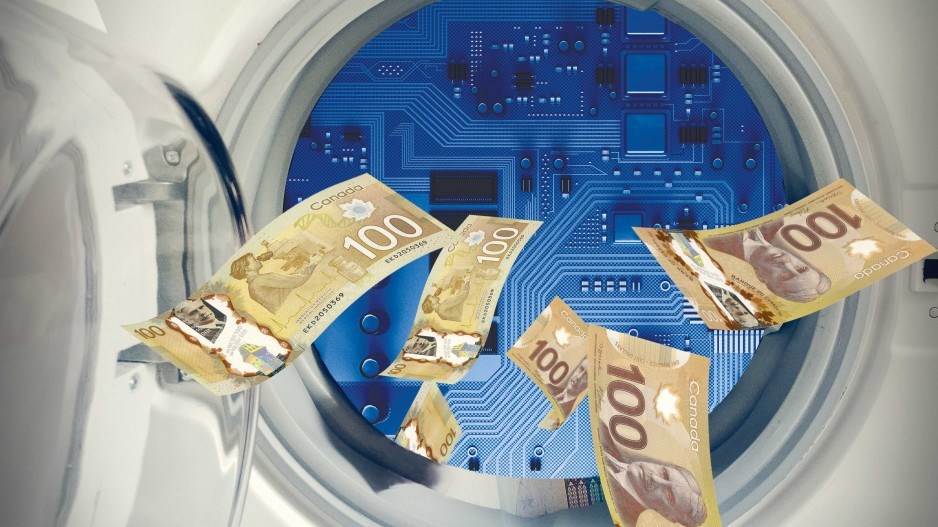 After months of discussions, a barrage of statements from watchdog groups and endless social media posts from the interested public, the Government of British Columbia has decided to call a public inquiry into money laundering in the province.

Support for this course of action had been extremely high in surveys conducted by Research Co. in June 2018, August 2018 and February 2019, with more than three in four residents believing a public inquiry had to be called.

Earlier this month, after the provincial administration announced that a public inquiry into money laundering would indeed take place, 86 per cent of British Columbians told Research Co. that they “strongly agree” (55 per cent) or “moderately agree” (31 per cent) with the government’s decision.

This leaves very few residents who are currently either opposed to the inquiry (six per cent) or undecided on whether it should happen (seven per cent). Strong majorities of British Columbians of all genders, age groups, regions and political allegiances are satisfied with the fact that the issue of money laundering will be scrutinized widely.

However, as the inquiry heads into its early stages, the public is divided on just what needs to happen after the final report is issued by the expected date of May 2020. A follow-up question shows some of the broad themes that are more significant in the minds of residents.

For more than a third of British Columbians (36 per cent), the most important issue that the inquiry should tackle is “identifying solutions to help reduce the current and future impact of money laundering in the province.”

The focus on solutions is on the minds of a plurality of residents of the province, and is a particularly popular option for women (38 per cent) and those who voted for the B.C. Liberals in the 2017 provincial election (41 per cent).

The second most important topic, at 30 per cent, is “finding out those responsible (in government and Crown corporations) for allowing money laundering to become such a big problem.”

Putting most of the effort of the public inquiry into the concept of accountability is more widespread among men than women (32 per cent to 28 per cent) and is particularly attractive to British Columbians aged 18 to 34 (33 per cent).

In spite of the political overtones that the inquiry’s findings will undoubtedly take, there is little fluctuation when the accountability option is analyzed by which party residents voted for in 2017: 30 per cent for both B.C. Liberals and B.C. New Democratic Party (NDP) voters, and 32 per cent for those who supported the Green Party.

Finally, 11 per cent of British Columbians want to devote more time to “figure out how money laundering became such a big problem.” This may very well be one of the features of the public inquiry, but most residents think it should not be handled as a priority.

There are several explanations for the way in which different demographics are imagining the shape that a public inquiry would take. While practically all groups wish to place an emphasis on solutions, there are some divisions on what to do and how to do it.

Those in the 18-to-34 age group, a generation that has voiced deep despair over the housing market, are more likely to be in the mood to punish public servants than their more settled older counterparts. One in four of those 55 and over are decidedly interested in bringing some of the money back, even if younger residents are more skeptical. Those in the 35-to-54 age group, as has often been the case during this debate, sit somewhere in the middle.

The way in which British Columbians will react to the public inquiry may change as the process begins and more revelations are placed in front of the public. The message right now appears to be: “Looking at the past without planning for the future will be futile.”

Right now, eradicating the practice in its current form and coming up with the proper regulations to make sure that money laundering does not come back, is top of mind for residents. There are few British Columbians who want to concentrate on recovering money, perhaps because most are aware of how convoluted this process could become.

Culpability may be the theme that sets social media accounts on fire, but it is a secondary concern at this point. Yes, there are British Columbians who believe that holding politicians and bureaucrats to account should be the main priority of a public inquiry. Still, the overwhelming expectations of the most partisan observers may simply prove impossible to fulfil.

Results are based on an online study conducted from May 16 to May 19, 2019, among 800 adults in British Columbia. The data has been statistically weighted according to Canadian census figures for age, gender and region in British Columbia. The margin of error, which measures sample variability, is plus or minus 3.5 percentage points, 19 times out of 20.

Opinion: Even with the smoke, it's clear election looms
Sep 18, 2020 11:05 AM
Comments
We welcome your feedback and encourage you to share your thoughts. We ask that you be respectful of others and their points of view, refrain from personal attacks and stay on topic. To learn about our commenting policies and how we moderate, please read our Community Guidelines.