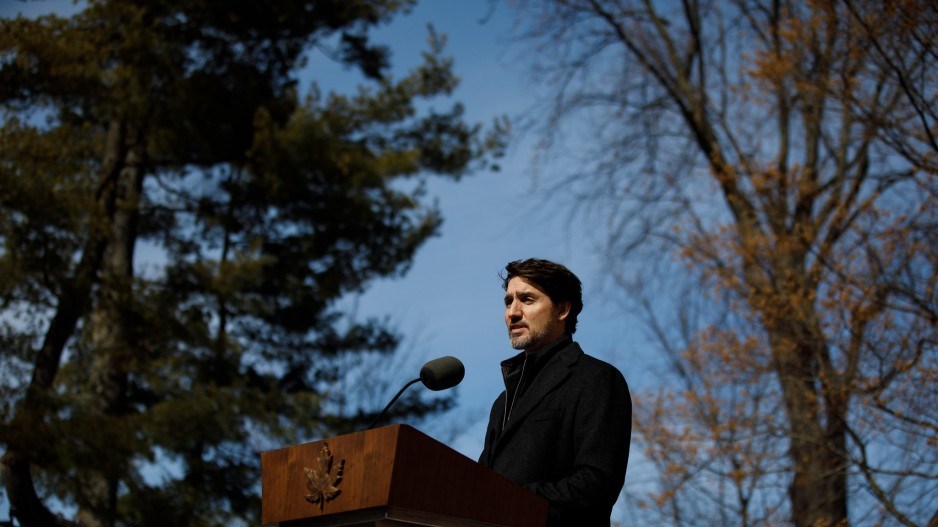 The United States has conditionally dropped its 10 per cent tariff on imports of Canadian non-alloyed, unwrought aluminum.

The decision announced Tuesday (Sept. 15) is effective retroactive to Sept. 1, 2020.

The continued duty-free treatment of Canadian aluminum is contingent upon import levels matching or only minimally exceeding U.S. projections over the next four months.

According to the Office of the United States Trade Representative (USTR), if imports exceed 105 per cent of expected volumes in September or in any of the next three months, the U.S. will retroactive impose a 10 per cent tariff on all imports made during that month.

The U.S. may also re-impose a 10 per cent tariff moving forward.

The decision follows consultations with the Canadian government.

The USTR expects imports of non-alloyed, unwrought aluminum to normalize in the final four months of 2020.

"The United States will consult with the Canadian government at the end of the year to review the state of the aluminum trade in light of trade patterns during the four-month period and expected market conditions in 2021," stated the USTR office in a news release.

The announcement comes a day ahead of when Canada was expected to impose a 10 per cent surtax on a number of U.S. aluminum exports into Canada – a countermeasure to the United States' 10 per cent tariff, which took effect Aug. 16.

Tampa's Steven Stamkos returns, Lightning beat Dallas to take 2-1 Stanley Cup Finals' lead
Sep 24, 2020 7:35 AM
Comments
We welcome your feedback and encourage you to share your thoughts. We ask that you be respectful of others and their points of view, refrain from personal attacks and stay on topic. To learn about our commenting policies and how we moderate, please read our Community Guidelines.