Western Hockey league will play with, or without fans 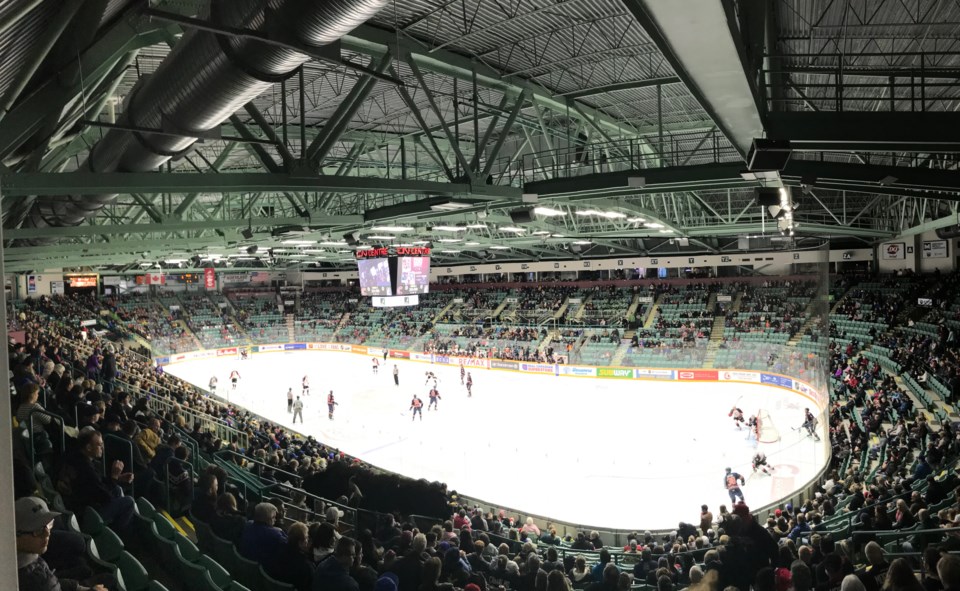 Owners of the 22 teams which make up the Western Hockey League (WHL) will face "significant financial losses" during what will be an abbreviated regular season.

Just how deep those losses will be will be determined by health officials in the four provinces, plus Washington and Oregon state that lay claim to those teams.

During a conference call Thursday, league commissioner Ron Robison stated that, while the league hopes to meet its objective of having 50 per cent fan capacity by that date, he admits that may not happen everywhere, if at all.

"We recognize ultimately that will be determined by the health authorities through our discussions with them," said Robison.

"Those discussions are ongoing, and we're looking forward to getting some clarification on that soon. But, the number may be significantly lower than 50 per cent, given the health restrictions that apply in various provinces and states currently."

Robison says it will be a challenge for owners to navigate through the next several months, but doesn't believe any of the clubs are in danger of folding as a result.

"It's very difficult circumstances we find ourselves in. From an ownership perspective, I admire their commitment to the players, to get a season started, to work our way through this.

"But, there is going to be significant financial losses for all of our clubs without question."

Robison says the plan the league has laid out would include a maximum 50-game schedule concluding May 2.

Teams would play within their own divisions for the regular season to eliminate cross-border travel which is not allowed in many cases. The league is working with governments of both Saskatchewan and Manitoba to allow travel between provinces to accommodate teams within the Eastern Division, which include two clubs in Manitoba and five in Saskatchewan.

As for playoffs, Robison says the league hopes to be able to run a complete playoff schedule, but admits those discussions have not yet taken place internally.

"Of course, that will depend on the staging of the Memorial Cup, and the ability for us to have full inter-conference playoffs with the border opening...whether that will be in place at that time.

"We are going to have to make that decision later in the season."

With each of the six jurisdictions at different points in their recovery, Robison says the league is also wading through the different protocols in place in different provinces and sports in terms of cohorts and quarantining between games.

Those details, he says, are still being worked out.

While the league has not yet gone to various levels of government for financial assistance, Robison says that could change if fan capacity is less than what the league expects.