The airline lost efforts to scuttle the action in both the B.C. Supreme and Appeal courts
0
Apr 19, 2019 3:57 PM By: Canadian Press 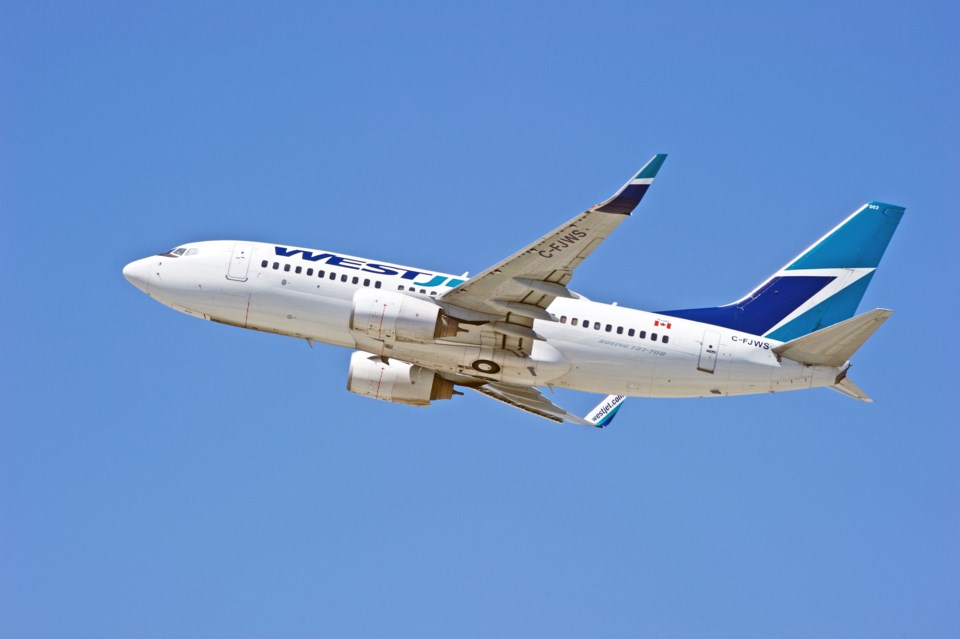 WestJet Airlines Ltd. is going to the Supreme Court of Canada in an attempt to have a proposed class-action lawsuit launched by a former flight attendant thrown out of court.

The airline lost efforts to scuttle the action in both the B.C. Supreme and Appeal courts, but documents asking for leave to appeal filed with the high court say the case raises several questions of national importance.

Mandalena Lewis worked for WestJet for eight years and alleges in her legal action that the employer broke its promise to provide a harassment-free workplace for women.

WestJet claims in its filing that the high court needs to decide if the Canadian Human Rights Commission and Tribunal have exclusive jurisdiction over the claims of sexual harassment in a non-unionized, federal company.

The documents say if the case is allowed to proceed to court, the jurisdiction of the commission and tribunal have effectively been nullified, which couldn't have been the intent of Parliament when they were created.

Lewis alleges in her civil lawsuit that she was sexually assaulted by a pilot while on a stopover in Hawaii in 2010 and that WestJet breached its anti-harassment promise in her contract.

WestJet has denied allegations that it failed to take appropriate action after Lewis reported what happened.

Lewis issued a statement Thursday saying WestJet's individually signed employment contracts include an anti-harassment policy that surpasses what is required under the Canadian Human Rights Act.

Lewis says the company's attempt to appeal to the Supreme Court of Canada is a delay tactic "meant to wear down survivors seeking justice."

However, WestJet says in its application that by hearing the appeal, the Supreme Court would provide clarity to the law on the proper forum for systemic sexual harassment allegations, as between human rights bodies and class-actions in the courts.

Before an appeal is heard by the Supreme Court, one must ask the court for leave, or permission, to appeal. The court website says approximately 600 leave applications are submitted each year and only about 80 are granted.