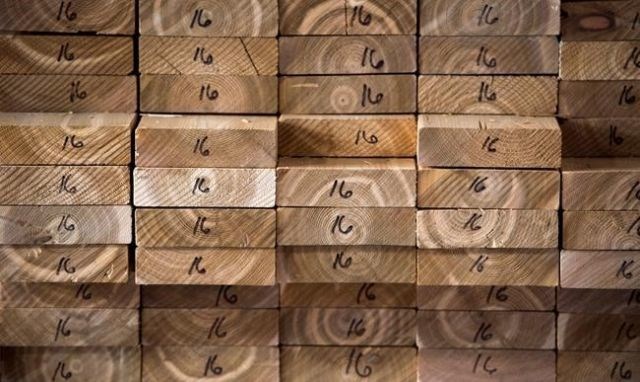 Norbord Inc. announced Tuesday (June 11) it will be indefinitely curtailing production at its oriented strand board mill in 100 Mile House starting in August.

The company is blaming wood supply issues in the wake of the mountain pine beetle epidemic, which have been exacerbated by major wildfires in the region over the past two years.

“The resulting wood supply shortage and high wood prices do not support the economic operation of the mill at this time,” a company news release said, providing no estimate of when operations may resume.

About 160 employees will be impacted by the curtailment, in a town of just 1,900.

"This is a difficult decision in response to extraordinary circumstances," says Peter Wijnbergen, Norbord's president and CEO, in the release. "We have a first-rate team in 100 Mile House and this curtailment is in no way a reflection on our employees, their commitment to our customers and suppliers, or the local community."

Interior B.C. sawmills have been falling frequently in recent months. Canfor announced last week it will be closing its Vavenby sawmill and cutting production at all but one of its other plants for two to six weeks.

Tolko announced last month it is closing its Quesnel plant and dropping a shift from its Kelowna operation.

'Despair' follows Canfor announcement of Vavenby sawmill closure
Jun 4, 2019 11:24 AM
Comments
We welcome your feedback and encourage you to share your thoughts. We ask that you be respectful of others and their points of view, refrain from personal attacks and stay on topic. To learn about our commenting policies and how we moderate, please read our Community Guidelines.