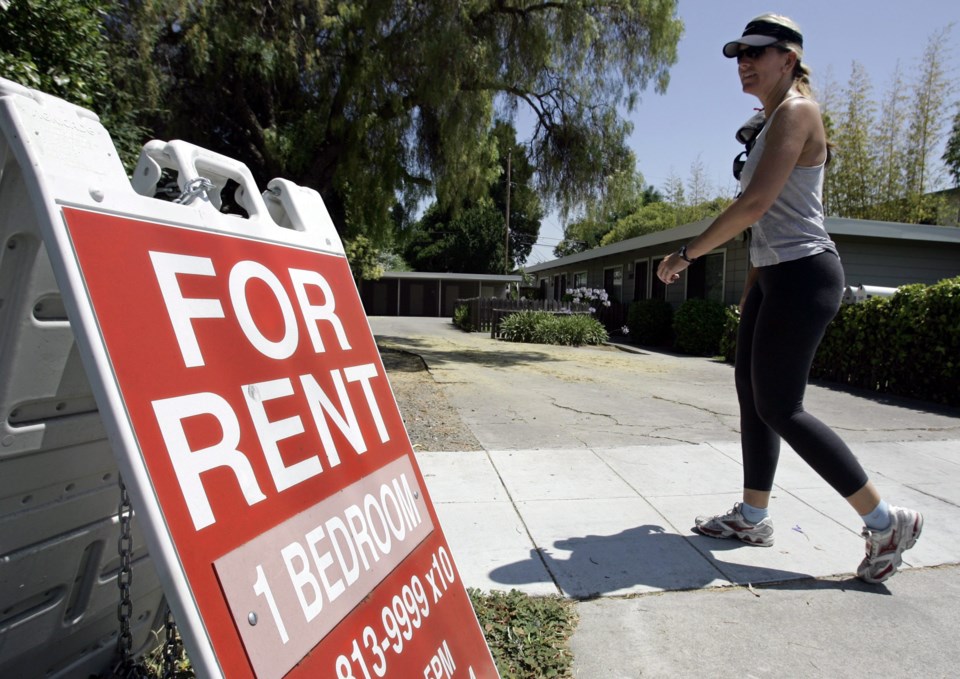 According to a recent poll, over 80 per cent of respondents feel that housing affordability is a major issue that is negatively impacting Canadians.

Zoocasa, an online real estate company, conducted an online survey of over 1,300 respondents between Sept. 17 to Sept. 29.

The company used the findings to gauge Canadian sentiment on a number of housing issues, such as:

The survey found that a whopping 84 per cent of respondents feel that housing affordability is a major issue, while 74 per cent of them,” said they had a conversation with a friend, family, member, or colleague about housing or the real estate market within the last week.”

In fact, 91 per cent of respondents said that the cost of buying a home has risen faster than their income. Similarly, 92 per cent of them feel these prices have made it difficult for middle-class earners to buy their first home.

Despite the soaring cost of real estate, respondents felt that homeownership was an important part of life in Canada.

For example, 31 per cent of respondents think, “people should own a home or property by the time they are between 31 – 35 years old,” while 29 per cent say this should happen between the ages of 26 and 30.

Homeowners, on the other hand, felt that owning a home has helped them to build wealth.

Yet, while 69 per cent of them feel that they have benefitted financially from owning a home, “54 per cent of these respondents say their housing costs have increased faster than their income since they purchased their home.”

Sadly, renters and homeowners also report that the high cost of housing has a negative impact on their mental health, too.

Further, 79 per cent of respondents said that finances were their biggest source of stress at least once over the last 12 months.