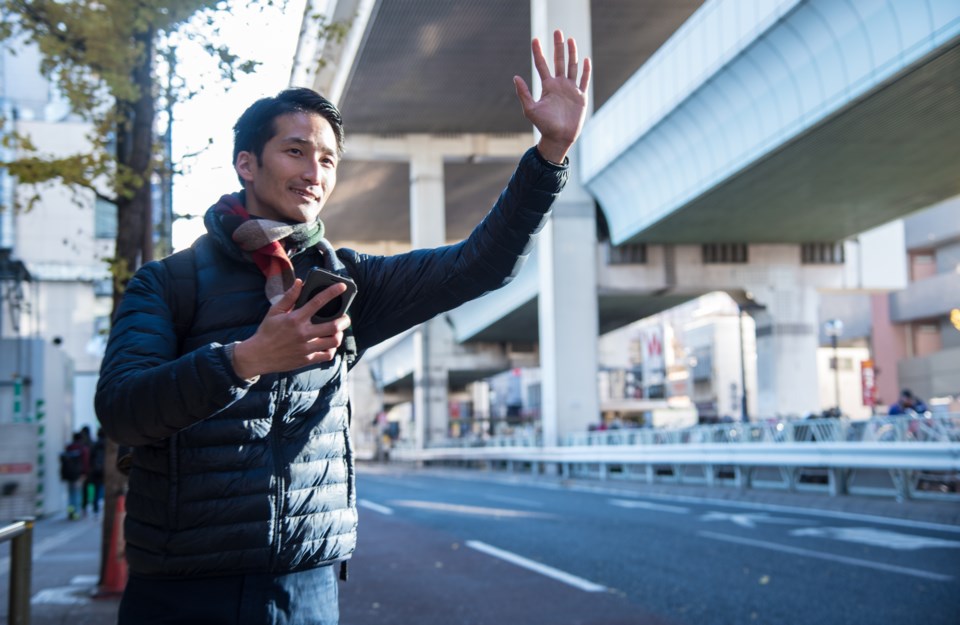 British Columbians may not be able to count on long-awaited ride-hailing services to get them home from this year’s Christmas festivities.

While some companies expected to receive an operating licence by mid-November, the province’s Passenger Transportation Board is now cautioning that applications could face additional processing delays of 21 days.

“It’s going to be very difficult to have ride-hailing up and running in a legitimate way by Christmastime,” says B.C. Liberal MLA Jas Johal.

“We’ve added Class 4 licensing already, now we’ve added another hurdle companies have to jump over to start ride-hailing. It’s not necessary. This is to placate entrenched interests in the taxi industry. Nothing more, nothing less.”

In an Oct. 30 letter, the PTB told applicants that “it has decided to modify its ride hailing application process to provide further disclosure to submitters to ensure transparency in its decision making process.”

The modification means the PTB will provide copies of applications with confidential information redacted to other companies vying for a licence to operate.

Before the applications are shared, applicants have seven days to review the redacted documents and provide comments on the proposed redactions.

After that, the documents will be submitted to other applicants, who will in turn have 14 days to submit final applications.

The companies will then go on to be vetted, however, it’s unclear how long that vetting would take.

Peter Lukomskyj, the head of Lyft Inc.’s B.C. operations, said last week that it was unclear how soon the company would be able to start offering rides once receiving a licence to operate.

One of the issues, he said, is that the company will still need to deal with getting business licences from municipalities in which they operate.

Does mining need good housekeeping seal of approval?
Sep 23, 2020 10:05 AM
Comments
We welcome your feedback and encourage you to share your thoughts. We ask that you be respectful of others and their points of view, refrain from personal attacks and stay on topic. To learn about our commenting policies and how we moderate, please read our Community Guidelines.