Are CERB payments contributing to the opioid crisis? 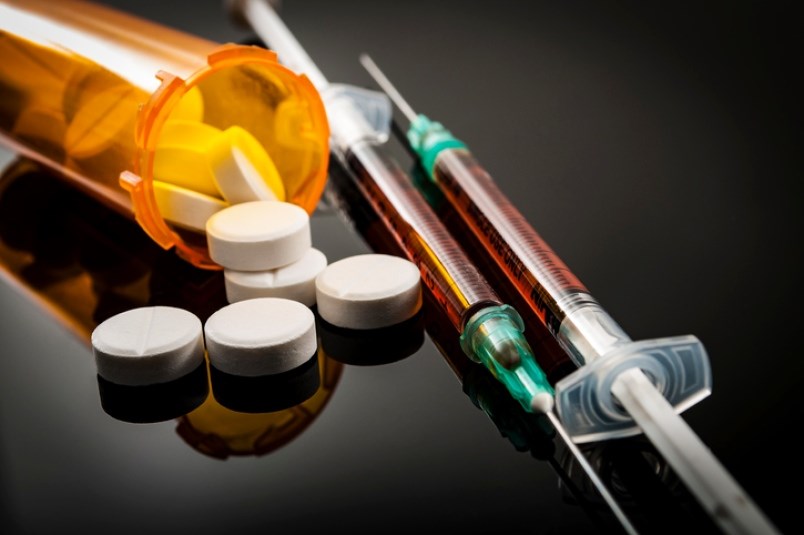 The head of a major Interior B.C. social housing operation is concerned that CERB payments in the hands of society's most vulnerable population is "a recipe for disaster."

Bob Hughes is the executive director of ASK Wellness, which is responsible for 600 publicly-funded social housing units in the province including the recently opened Burdock House in Penticton.

"Our teams are hearing and witnessing the impact of the CERB funding hitting the street," Hughes said.

"We just emerged after a very, very challenging time working with this population with regards to the COVID-19 crisis, and now we're dealing with basically a financial windfall that has beset this population and is further compromising their ability to seek any form of recovery."

People struggling with mental health and addiction issues are suddenly finding themselves with thousands of dollars at their disposal.

CERB is intended for individuals whose employment and income has been directly affected by COVID-19, or who have exhausted Employment Insurance benefits, and who have had employment or self employment of at least $5,000 in the 12 months prior to their application.

Many ASK Wellness clients do not fit those descriptions, and Hughes said many are already on disability payments from the province.

Staff at ASK Wellness facilities, who normally help residents with filing government forms, have not been helping with potentially fraudulent CERB requests, Hughes said. But that hasn't stopped the residents.

"We've seen cases where people have been able to access upwards of $6,000 [between provincial and federal relief] in a one-month period of time. And I'd love to say that for many they have been able to translate that into a ladder out of destitute poverty and addiction, but unfortunately not everyone's been able to take that leap."

Hughes said they have been raising the alarm with as many government agencies as possible.

"We have been flagging this on regional phone calls, COVID committees that have been set up across the region in partnership with BC Housing, municipalities and with Interior Health, that this is an emerging issue," he explained.

Hughes notes that while this is a problem for members of the community struggling with addiction, they should not be demonized.

"I think it's important to note that this is one specific population within our community that have been accessing these funds in a way that probably wasn't the intention ... our effort to make this public is to not further stigmatize people with addictions and mental illness that are street-involved but to try to highlight to the federal government that they need to make changes in order to try and prevent these fraudulent funds landing in the hands of individuals that are struggling to regulate their relationship with substances."