A new Rogers cell tower will benefit residents in Witset First Nation and Smithers
Oct 26, 2018 11:35 AM By: Jess Fedigan 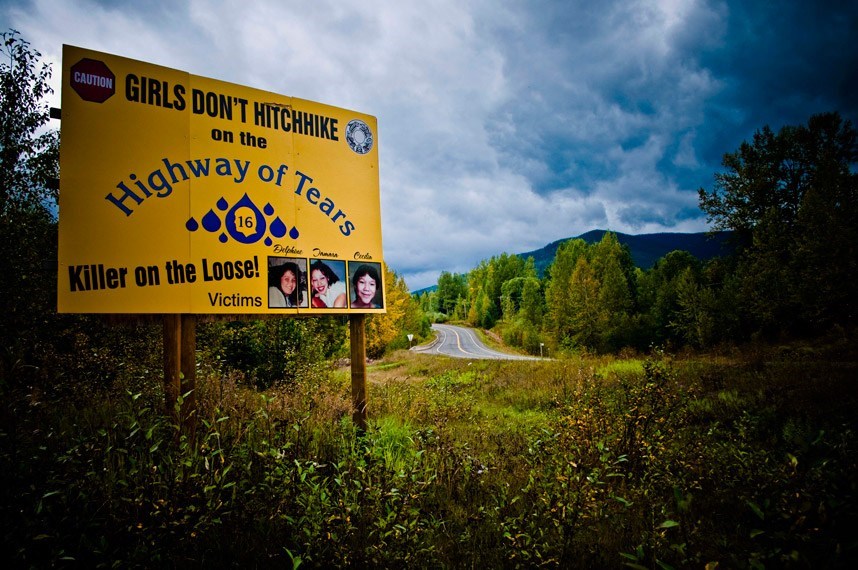 (via Government of B.C.)

The only First Nation without cell service along the Highway of Tears will soon have wireless coverage, the provincial government announced Friday morning (Oct. 26).

A new tower will be installed on Highway 16, thanks to a partnership between the Witset First Nation, Rogers Communications, Northern Development Initiative Trust and the Province of B.C.

“This new cell tower will make it much easier for people to call for help during an emergency and is another essential element to further improve safety along Highway 16,” Jinny Sims, Minister of Citizens’ Services, says in a news release. “Expanded cellular connectivity, along with the new affordable and reliable B.C. Bus North service and additional Wi-Fi for many provincial highway rest stops, are making B.C. a safer place to live, work and travel.”

The government says roughly 900 people in Witset First Nation and 5,000 in Smithers and area will benefit from the improved service.

Construction of the tower began in September 2018 and is expected to be finished in the coming months.

The tower will enable voice, data and text services via high-speed wireless and Internet overage on 4G and LTE networks for Rogers and Fido customers. Customers that use other providers will be able to dial 911 in the community and along the highway.

The road between Prince George and Prince Rupert is known as the Highway of Tears due to the number of missing or murdered Indigenous women and girls associated with the route.