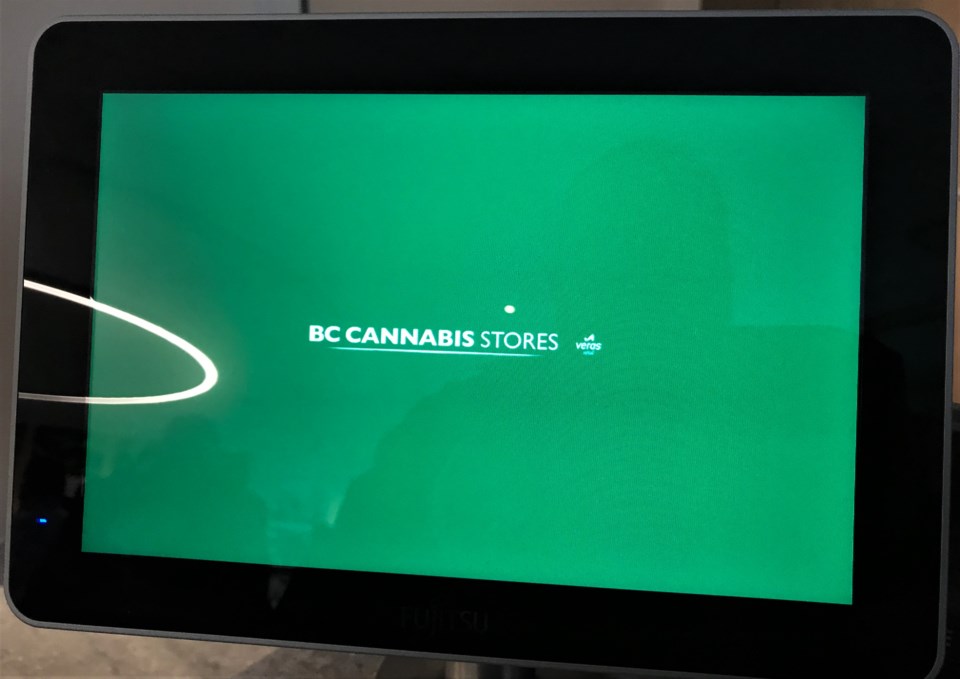 While dozens lined up to buy legal cannabis at a physical store in Kamloops, thousands more crowded the province's online shop.

There were 1,000 sales in the first hour, according to Viviana Zanocco of the B.C. Liquor Distribution Branch. As of 8 a.m., digital sales had reached 3,300, she says. 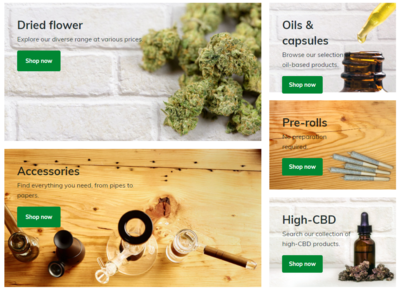 (via BCCannabisStores.com)
"It's a bit busier than we thought it would be online, but we knew that would be the big draw because that's where anybody in B.C. has access to a safe reliable supply of cannabis," Zanocco tells KamloopsMatters. "It's the first day; the first day is not going to be very representative of the rest of the days of the week."

While the store had a lot of early interest, it hasn't gone perfectly.

"A lot of the licensed producers; we had supplier agreements with them and they did not deliver exactly what they said they would," Zanocco says. "We shorted out on some products already; those are the cannabis oil capsules. We'll be getting more in.

"We hoped to have 150 strains; I think with 85 we're still more than any other province."

While there have been a few thousand transactions, even more have visited the site and begun shopping, though they seem to disappear, she says.

"We have lots of folks who left their baskets full and exited, so I don't know if they realized they didn't finish their transaction, or if they're having a nap and going to come back," she says.