B.C. co-workers will have a very Merry Christmas after $500K lottery win 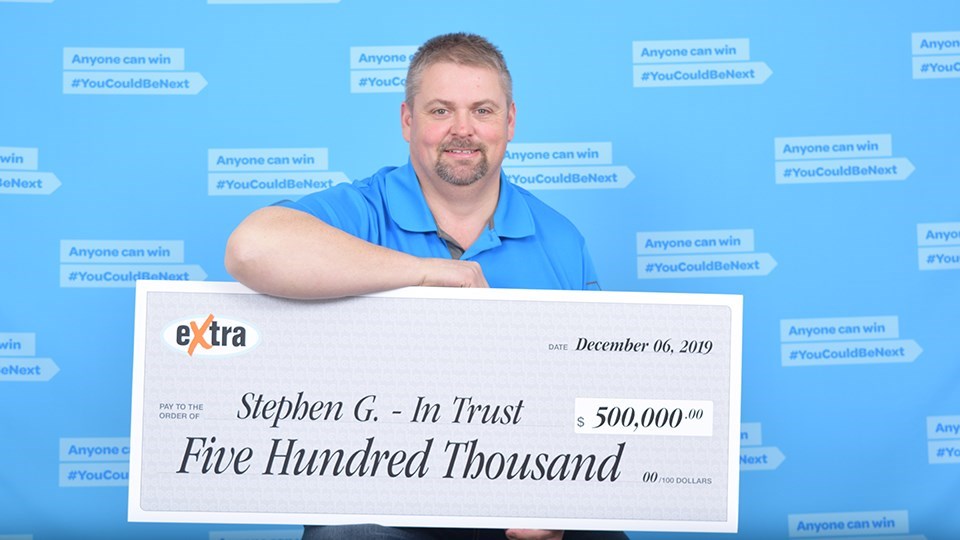 Santa delivered a Christmas gift early to a group of co-workers in northern B.C.

Stephen Gibson purchased a lotto ticket at the Dawson Creek Co-op; that would be where he would discover they'd actually won after an employee mentioned someone from the area was the winner.

“The lady at the counter mentioned someone from Dawson Creek won $500,000 playing Daily Grand... She scanned my ticket and I couldn’t believe it was ours that won it,” he says in a BCLC news release.

Gibson immediately called his wife first and then one of the co-workers that chipped in on the ticket.

“I told him, ‘You gotta get everyone at the office for the end of the day,’” he adds. “We all got together and my co-workers thought something was wrong… Once I told them the news, there was a lot of hugging, screaming and disbelief.”

Gibson works as a gas fitter and was born and raised in Dawson Creek.

With his winnings, he wants to help pay his kids' college tuition and take a winter vacation to Nashville.

“We also have our staff Christmas party coming up… I’m sure it will be an extra hurrah,” he says.

“We’ve all pretty much been playing together for over 13 years and we have a pretty close group.”

Kamloops couple over the moon after winning Y Dream Home
Jul 3, 2019 6:25 PM
Comments
We welcome your feedback and encourage you to share your thoughts. We ask that you be respectful of others and their points of view, refrain from personal attacks and stay on topic. To learn about our commenting policies and how we moderate, please read our Community Guidelines.