Contact tracing is seen as integral for containing future surges of COVID-19 as the Canadian economy reopens.
May 31, 2020 12:01 PM By: Tyler Orton 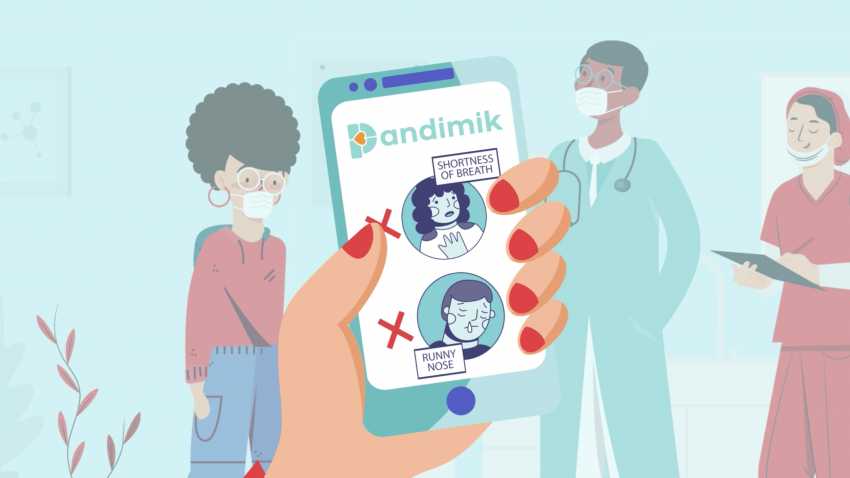 Why it matters: Mimik Technology Inc. has developed a contact-tracing app it says will address privacy concerns

While Prime Minister Justin Trudeau makes the argument for Canada to adopt a single app for contact tracing, a B.C. company is touting its app’s ability to tackle privacy concerns.

Contact tracing is seen as integral for containing future surges of COVID-19 as the Canadian economy reopens.

“Contact tracing is essential to implementing intelligent social distancing to send our citizens back to work safely and revive our economy,” she told the committee.

“However, it evokes fears of surveillance, privacy abuse and stigmatization, and rightfully so, because solutions implemented by other countries are exactly that. One could say that such solutions will be another attack on our way of life.”

Following up with Business in Vancouver, Arjomandi said the population at large must trust contact-tracing technology to respect privacy.

The Pandimik app tracks and logs the proximity of individuals’ devices to one another.

If an app user discovers they’ve tested positive for COVID-19, they’re able to alert other app users with whom they’ve shared close contact via an alert that would appear on those other devices.

Mimik does not report the location of users to third parties and it does not retain users’ personal information.

Instead, the company uses edge-computing technology to ensure all data remains on the users’ respective devices.

“The data doesn’t reside in any central place. It’s on my device and I can provide that information voluntarily … no information on a device will be shared with government automatically,” Arjomandi told BIV.

“We are not looking at your data, the data remains on your device … even if you get sick.”

The app, which was developed over the course of about six weeks, is ready to be deployed and the CEO said it’s currently being evaluated by large companies as part of their efforts to get employees back to work.

The next step, according to Arjomandi, is working with provincial and federal health officials to determine if Pandimik will be the contact-tracing app being promoted by relevant government agencies.

The tool will also be needed to be adopted by 60-70% of the population for it to be effective, Arjomandi told the standing committee.

“Adoption is poor if citizens have concerns that their personal data, however limited, is being held centrally by any external entity or that third parties can track their location and access their contact history. Countries such as South Korea and Singapore have resorted to force to ensure compliance. This is unthinkable in Canada,” she said.

“How do we ensure adoption for the user? I believe it's about ensuring that data remain private.”

Costs involved with deploying the app have not been determined.

Read more from Business In Vancouver

Five things to watch for in the Canadian business world in the coming week
Jul 5, 2020 7:05 AM

Rise and shine, Prince George!
Jul 5, 2020 6:05 AM
Comments
We welcome your feedback and encourage you to share your thoughts. We ask that you be respectful of others and their points of view, refrain from personal attacks and stay on topic. To learn about our commenting policies and how we moderate, please read our Community Guidelines.