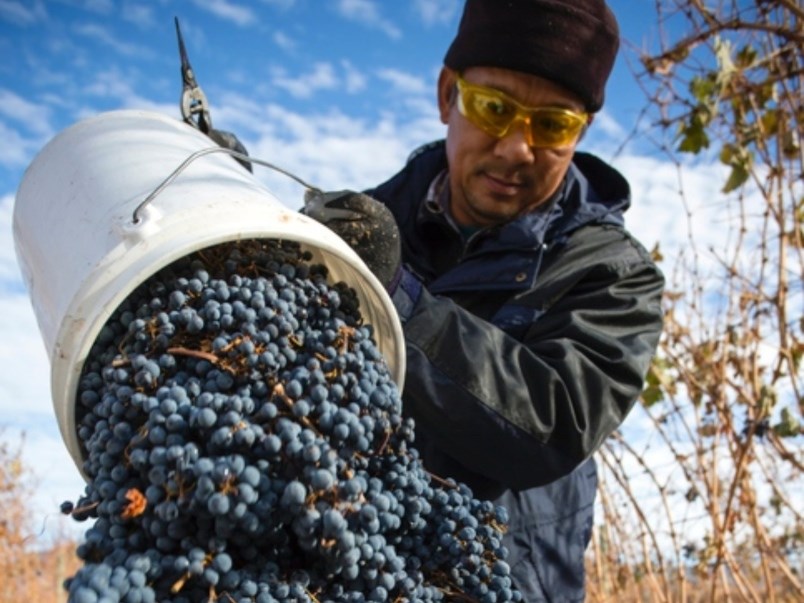 Employers in British Columbia looking to hire temporary foreign workers will soon be required to register with the province in a move the NDP government says will better safeguard worker rights and protections.

The registration system, which goes into effect Dec. 15 and is expected to take 20 minutes, will apply to any employer looking to hire foreign nationals through the federal Temporary Foreign Worker Program, the Home Child-care Provider Pilot or the Home Support Worker Pilot, according to a government press release.

"Our government is committed to ensuring that regardless of your immigration status, if you're working in B.C., your rights and protections are the same as any worker," said Minister of Labour Harry Bains in the written statement.

"These important protections for vulnerable workers in our province are long overdue and will ensure they are not taken advantage of."

Under the federal government's Temporary Foreign Worker Program, employers can hire foreign workers to fill temporary labour and skills shortages. Many end up in the agricultural sector in a bilateral program known as Seasonal Agricultural Worker Program (SAWP), which brings thousands of temporary foreign workers to Canada every year in a migration Prime Minister Justin Trudeau described earlier in the pandemic as “essential work as part of our food chain.”

But after hundreds of workers have fallen ill with COVID-19 across Canada, the systemic problems of the bilateral program have been brought to the forefront and many critics say now is the time to follow through on an overhaul.

The Mexican consulate in Vancouver expects roughly 6,000 Mexican nationals — the most of any temporary foreign worker in B.C. — by the end of 2020.

Mexican consul general  Berenice Diaz Ceballos has described the housing conditions of many agricultural workers in the province as “deplorable” and that as much as 40% have substandard housing.

“It’s horrible,” she said in an interview with the Tri-City News in June. “It’s not human to have a person living there.”

The registry is expected to require roughly 5,000 employers to acquire an employer’s certificate of registration, according to the province.

The province says the new system is meant to ensure job descriptions match the actual work on the ground, that wages are paid in full and on time, and that workers rights and safety are protected.

According to the province’s statement, that will be achieved through newly enabled inspections, a major gap in an oversight system, that to date, has failed to properly sanction rule-breakers, say critics.

In an interview with Diaz Ceballos Saturday, the consul general said she was surprised of the sudden announcement of the new measures, especially at a time when the government is dealing with an uptick in COVID-19 cases.

“For me, the most important part of this legislation is the enforcement of the law,” she said, not yet fully endorsing the new measures. “I saw a draft. Now I need to read it.”

Diaz Ceballos will review the exact wording of the new measures Monday, when she meets with her counterparts in a newly-formed alliance on migrant workers, a group that includes diplomatic representatives from the Philippines, El Salvador, Honduras, Peru, Indonesia, Vietnam and Thailand.

While many of the details are not yet clear, one part of the new oversight measures will allow for complaints to come from third parties, whether that’s individual whistle-blowers, the Mexican consulate or NGO’s like the Migrant Worker Support Network, Diaz Ceballos said after speaking with sources in the government.

“The problem with the contract is that it’s not applied or not really respected,” she said, adding it's up to the government to apply the law and enforce sanctions.

“Things are moving and we really hope it’s in the right direction.”