BC Hydro Smart Meters could make her an 'electromagnetic conductor,' woman alleges 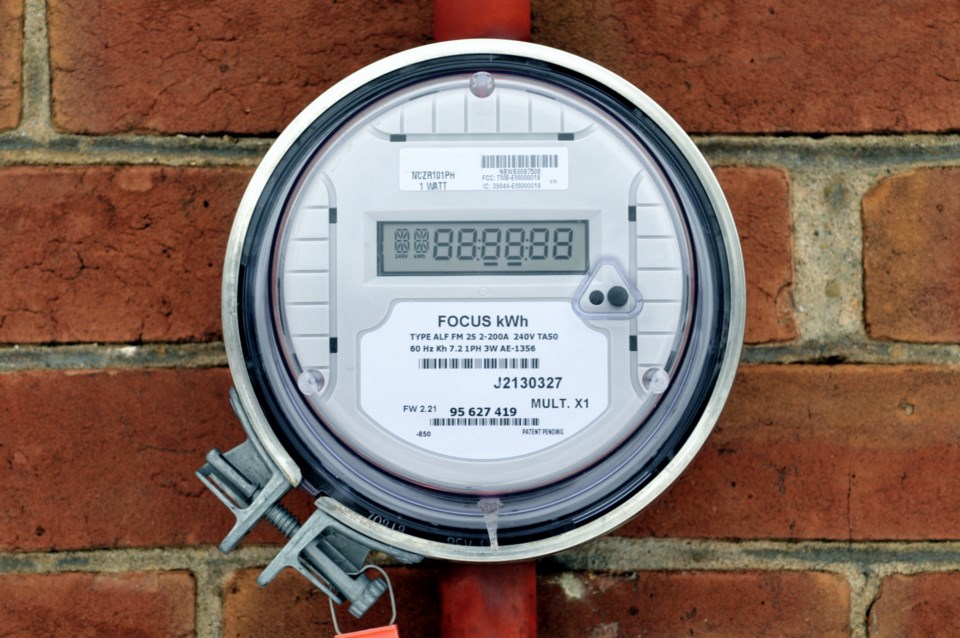 BC’s Human Rights Tribunal has dismissed a complaint against BC Hydro and its Smart Meters from a woman who alleges it disrupts her sleep apnea machine and puts her at risk due to metal in her body.

Evelyn Pinkerton’s condition requires her to use a Continuous Positive Airway Pressure (CPAP) machine to help her breathe while she sleeps.

And, she said in her complaint, she has “a considerable amount of metal” in her body, which she says makes her more vulnerable to being an “electromagnetic conductor.”

“I find those risks are too remote to constitute an adverse impact within the meaning of human rights laws,” tribunal member Devyn Cousineau said in a Sept. 18 decision. “I dismiss the complaint on the basis that it has no reasonable prospect of success.”

Pinkerton alleged the provincial power utility discriminated against her by forcing her to have a Smart Meter.

She said the meters could impact her in four ways.

First, she said they produce “very short, very high-intensity emissions” of electricity she referred to as “dirty electricity.” She said combined with similar “dirty electricity” from other appliances in her home, the meter creates “a probability of excessive voltage which can interfere with electric and electronic equipment in the home."

Pinkerton called it impossible to prove which device would be damaged.

Second, Pinkerton alleged, meters could be subject to power surges that could flow into her home and burn out wiring and appliances.

Analog meters are not susceptible to this as they are grounded, she said.

Third, she said, the meters do not fit properly into their bases, causing a threat of arcing, which could melt the meter and disrupt the flow of energy thus jeopardizing the CAPP machine’s operation.

And, fourth, Pinkerton alleged the meters could enable hacking, giving attackers the ability to “cause house fires, explosions or even a widespread blackout.”

Cousineau called Pinkerton’s allegation speculative “None of the harms have materialized yet.”

“Ms. Pinkerton must point to some evidence capable of raising her complaint out of the realm of conjecture,” Cousineau said.