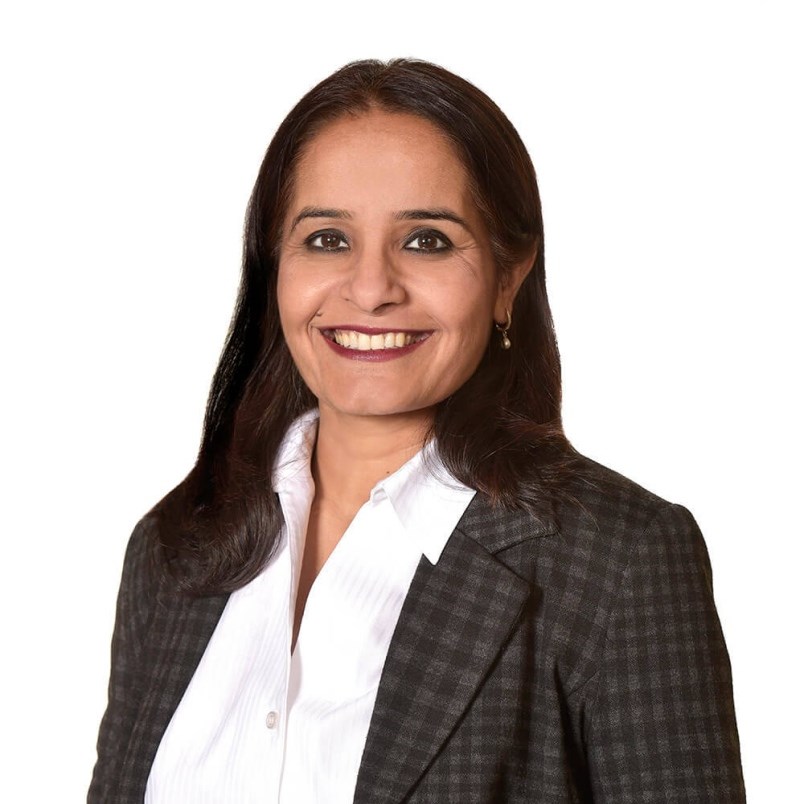 The B.C. government has promised to start collecting data that is broken down by race and to pass legislation to combat systemic racism.

Several advocacy groups have been calling for B.C. to collect data that is disaggregated by race so that the ­provincial government can better understand the ways in which some racial groups are being left behind in education, health care, the labour ­market and other sectors.

Boma Brown, founder of the Victoria-based Support Network for Indigenous Women and Women of Colour, said she’s pleased by the move, especially in light of a survey released by the province in August showing the COVID-19 pandemic has disproportionately affected some racial group.

In the six years it’s been operating, the support network has heard from Black and Indigenous women who say systemic racism has prevented them from getting adequate medical treatment.

“We try to identify patterns to see where women are experiencing harm from the health care system,” Brown said. But without government data to back up the anecdotes, it’s difficult to push for concrete and systemic reforms, she said.

“Community organizations are ­having to track data that the government should be tracking as it pertains to racialized communities,” Brown said. “Without that [data], it’s the blind leading the blind.”

In a 2017 report on anti-Black racism, the United Nations Human Rights Council urged Canada to begin the nationwide collection of data by race, colour, ethnic background, national ­origin and other identities “to determine if and where racial disparities exist for ­African Canadians so as to address them accordingly.”

Turpel-Lafond also heard from other groups experiencing racism and she said it could require another investigation to fully understand the scope of the problem.

Brown said she’s disappointed the B.C. government has not agreed to recognize the International Decade for People of African Descent, which she said could make Black-led community groups eligible for a portion of the $25 million allocated by the federal ­government when it recognized the international decade in 2018.

“To me it seems more like the B.C. government is happy to recognize more performative measures [like Black Shirt Day] without actually doing the consultations and the sit downs to bring significant changes to the lives of Black British Columbians,” Brown said.

In an interview, Singh said she understands recognizing the International Decade for People of African Descent is important to Black community groups and it’s an initiative her office is working on.

Singh could not say how soon B.C. will start collecting data disaggregated by race or introduce the Anti-Racism Act. Singh said her office will look at similar legislation in other provinces, including Ontario, which passed anti-racism legislation in 2017.